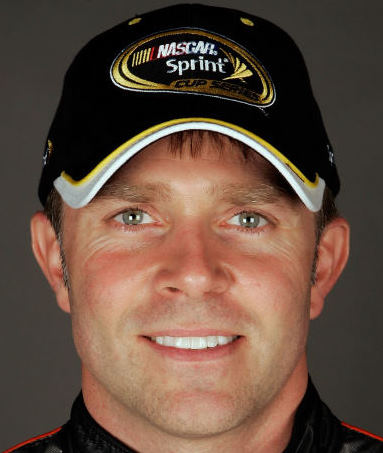 Tommy Baldwin Racing announced today Scott Riggs as the driver of the #36 Toyota for the 2009 NASCAR season. Riggs, formerly with Haas CNC Racing will start his sixth season in Sprint Cup competition. The 2009 season finds the 38-year-old native of Bahama, NC, eager to embark on a new chapter of his racing career, driving for the newly formed TBR team. Tommy Baldwin, who will hold the title of both owner and crew chief, announced the formation of his new race team earlier this month. "I look forward to working with Tommy," Riggs said. "I think we can work together to build something really strong. I feel fortunate to work with someone like Tommy who has so much experience." Riggs, with multiple years of experience at the Cup level and time behind the wheel in NASCAR's COT, brings credibility and marketability to the new team. TBR, located at 604 Performance Road, in Mooresville, NC, plans on competing in the 51st running of the Daytona 500 in February with plans to run a full schedule in the NASCAR Sprint Cup series. "Having Scott Riggs on board is a huge stepping stone for Tommy Baldwin Racing," Said Baldwin. "He's a top caliber driver, and I look forward to seeing the success we can have together." No sponsor has been named yet for the #36 Toyota. TBR/Everest Marketing Group PR