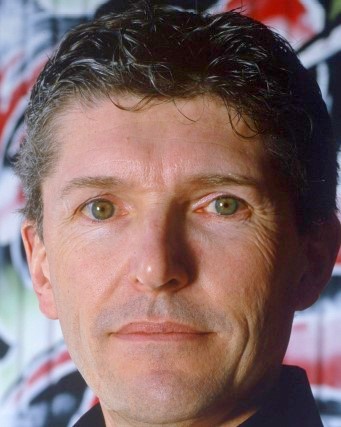 UPDATE The Honda Racing Formula One team seems to be in further trouble with reports emerging in the Daily Mail newspaper yesterday morning that the Department of trade and Industry have been asked to investigate claims that current team boss Nick Fry is one of the interested parties in the one pound purchase of the Brackley based squad.

It appears as if team members have requested the investigation as the cut-off date for purchase rapidly approaches and no deal has been done. With a January 31st deadline, Fry, who is in charge of fielding the offers, claims that he has whittled the enquiries down to twelve serious bidders.

With reports that Fry is also interested in purchasing the team, current staff members are concerned that it represents a conflict of interest, putting the possible sale in severe jeopardy, as well as their futures.

‘The level of anger and frustration at the factory is unbelievable. We wonder whether Nick is doing the right thing by wearing two hats. The DTI will be keen to make sure that Honda find the best, most competitive buyer,’ Sportsmail quote an insider as saying.

Time is rapidly running out for the team if they plan to be on the grid with a competitive car come March.

(GMM) The potential sale of Brackley based Honda could be the subject of a government investigation, according to a British newspaper report.

The Daily Mail said the Department of Trade and Industry has been asked to step in amid suggestions team chief executive Nick Fry could be operating both as a mediator to potential buyers, as well as a potential buyer himself.

The newspaper said the Member of Parliament Tim Boswell, representing the area in England including Honda's Brackley headquarters, has responded to the concerns of team staff of a potential conflict of interest.

"The level of anger and frustration at the factory is unbelievable," an insider is quoted as saying. "We wonder whether Nick is doing the right thing by wearing two hats."

The team, facing a January 31 deadline for survival, declined to comment on whether Fry is indeed planning a management buy-out.