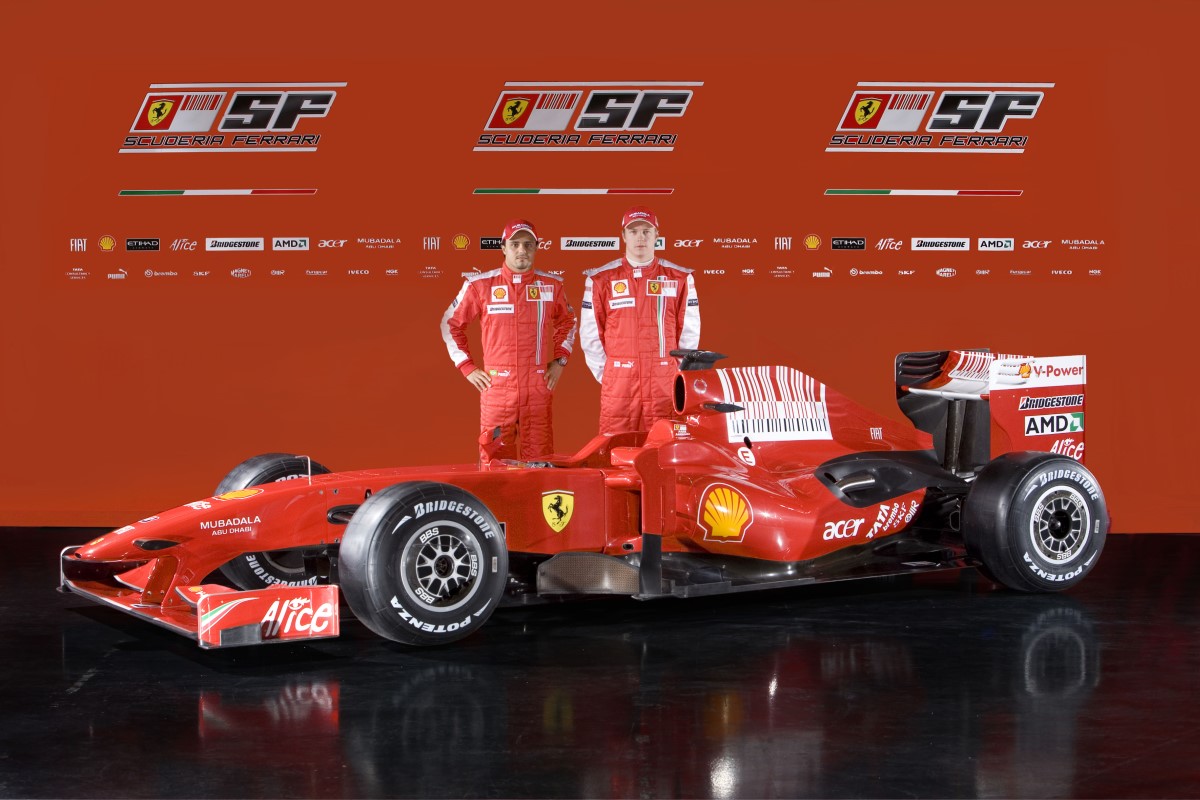 (GMM) Ferrari on Monday became the first formula one team to reveal its 2009 car.

The 'F60', named in celebration of the fact the Italian marque is the only to have contested all sixty seasons in the sport's history, was launched with a low-key event at Ferrari's Maranello headquarters.

Explaining the name, team boss Stefano Domenicali said: "It was our desire to combine the history of F1 and the fact that Ferrari has always been present."

The car was originally scheduled to be track debuted at nearby Fiorano, but Felipe Massa will instead take to the cockpit of the F60 for the first time at Ferrari's other circuit, Mugello.

Massa said he was pleasantly surprised about the appearance of the F60. "With all the new regulations I was expecting something else, like ten years ago with huge wings, but I was surprised.

"I find the new F60 to be nice, small like a F3 car but nice looking," the Brazilian said.

For more photos and details – see story on Home page.