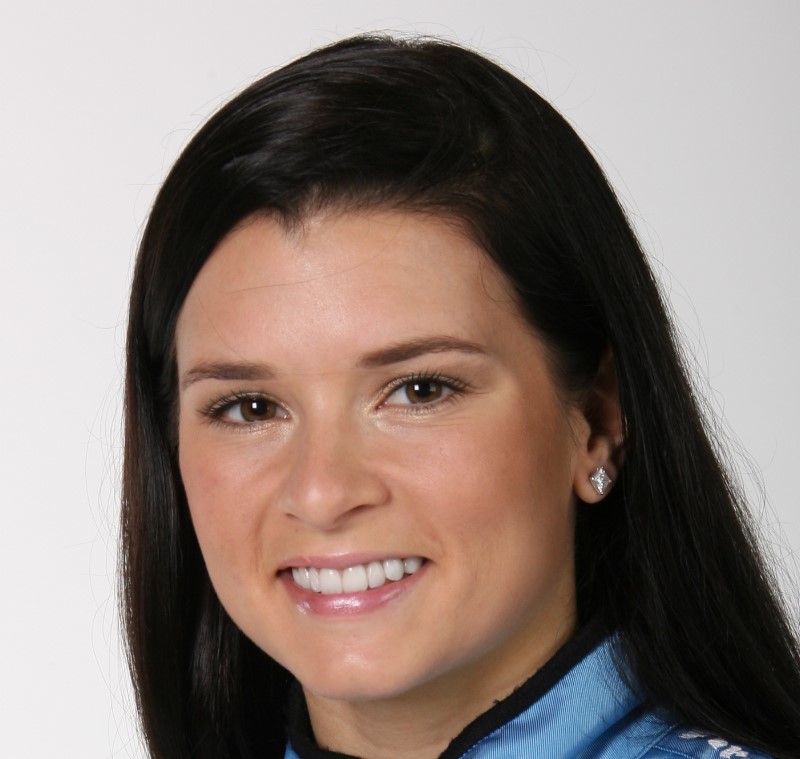 While Danica accepted a sixth-place finish March 29 in the season-opening GAINSCO Auto Insurance Indy 300 at Homestead-Miami Speedway, 2,740 miles away in Los Angeles she was the winner of another contest.

The Andretti Green Racing driver was named the "Favorite Female Athlete" during the 21st Nickelodeon Kids Choice Awards show. Winners in 18 categories of entertainment were determined by 88 million votes on the channel's official Web site. Also in the category were tennis players Venus and Serena Williams and WNBA player Cheryl Ford. Indycar.com