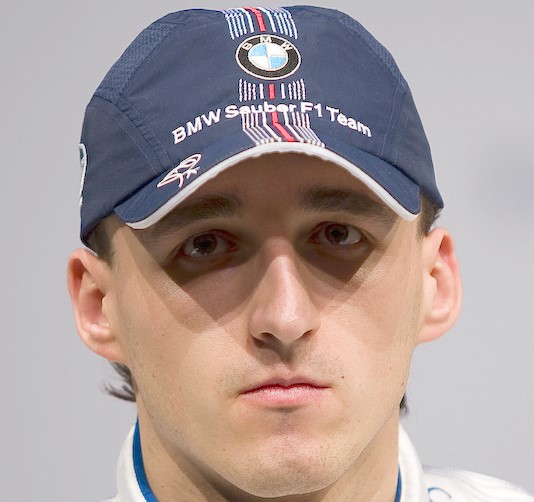 Two second place finishes and three out of four possible points finishes since the start of the season is spurring BMW on to aim even higher, according to Robert Kubica. BMW lies a strong second place with 19 points, just 5 behind leader McLaren.

"We have been lurking around the top spot for the past two races now, and this gives us even more motivation to work even harder to close the gap," said Kubica. "Then it's also important to remember that a victory cannot be 'programmed' but must be built step by step."

"I'm happy, no doubt – especially because 2007 was the first-ever season without a podium of my entire career," he added after returning to the podium for the first time since September 2006 at last weekend's Malaysian Grand Prix. "But now I feel that the trend has turned back in the right direction." GPUpdate.net