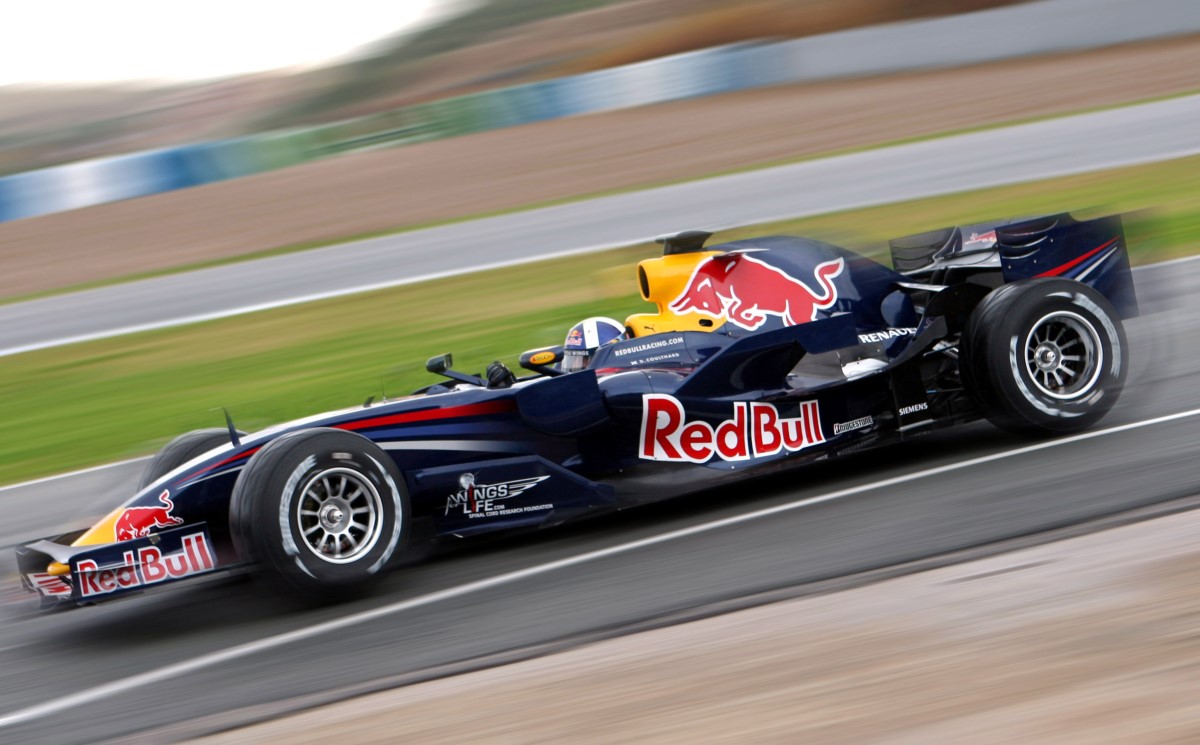 (GMM) Mark Webber is confident that Red Bull is getting on top of the design problems that cast a shadow over the team's 2008 season in Malaysia.

Off the back of several incidents involving crumbling suspension pieces at both Sepang and Melbourne a week earlier, FIA stewards last weekend ordered the team to explain how its Adrian Newey-penned single seater is safe enough to race.

It is understood that, in reaction to the problem, the team reinforced aspects of the suspension with stronger materials.

"The thing is the cars ran very well in the race, which is a booster for the factory and a little pointer to the FIA that we are going in the right direction for them," Webber, Red Bull Racing's Australian driver, wrote in his BBC column.

He added that F1's governing body also "seems to be happy" following the grand prix, and the technical report submitted on Saturday.