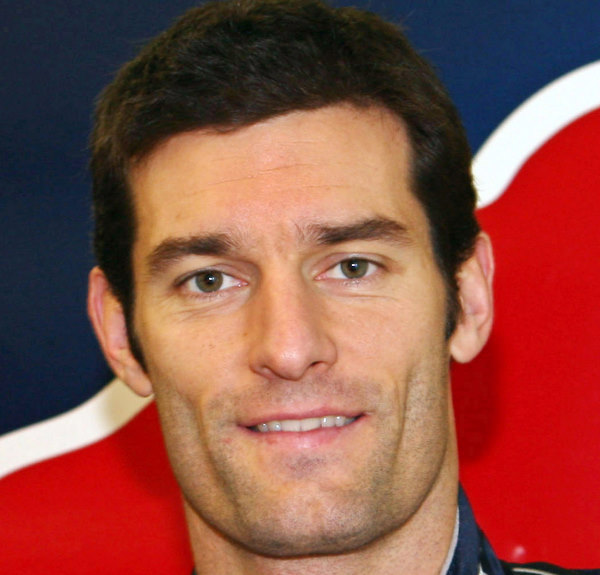 The Red Bull driver said Hamilton had a uniqueness in the sport but it had a "shelf life".

Webber also warned that the British McLaren star, who rocked Formula One last year by almost winning the championship in his rookie season, would have to get used to a downside in his career.

"His career has gone off like a rocket ship but it won't always be like that," Webber told The Independent newspaper.

"He's young and he's black which makes him unique in this sport, but that's got a shelf life.

"And he'll find that some of the column inches, maybe even this season, are totally negative and totally incorrect.

"That's not easy to deal with."

According to Webber, only the British are obsessed with Hamilton and comparisons with seven-time world champion Michael Schumacher are more than a little premature.

"But he's been in the sport for five minutes. People compare him with Schumacher. There is no comparison.

"When he wins the championship, then he's got six more to win before he can be compared to Schumacher.

"Yeah, he had a great first year. It was extraordinary what he did. But great sports stars are measured by their longevity. Pele, Steffi Graf, whoever." stuff.co.nz