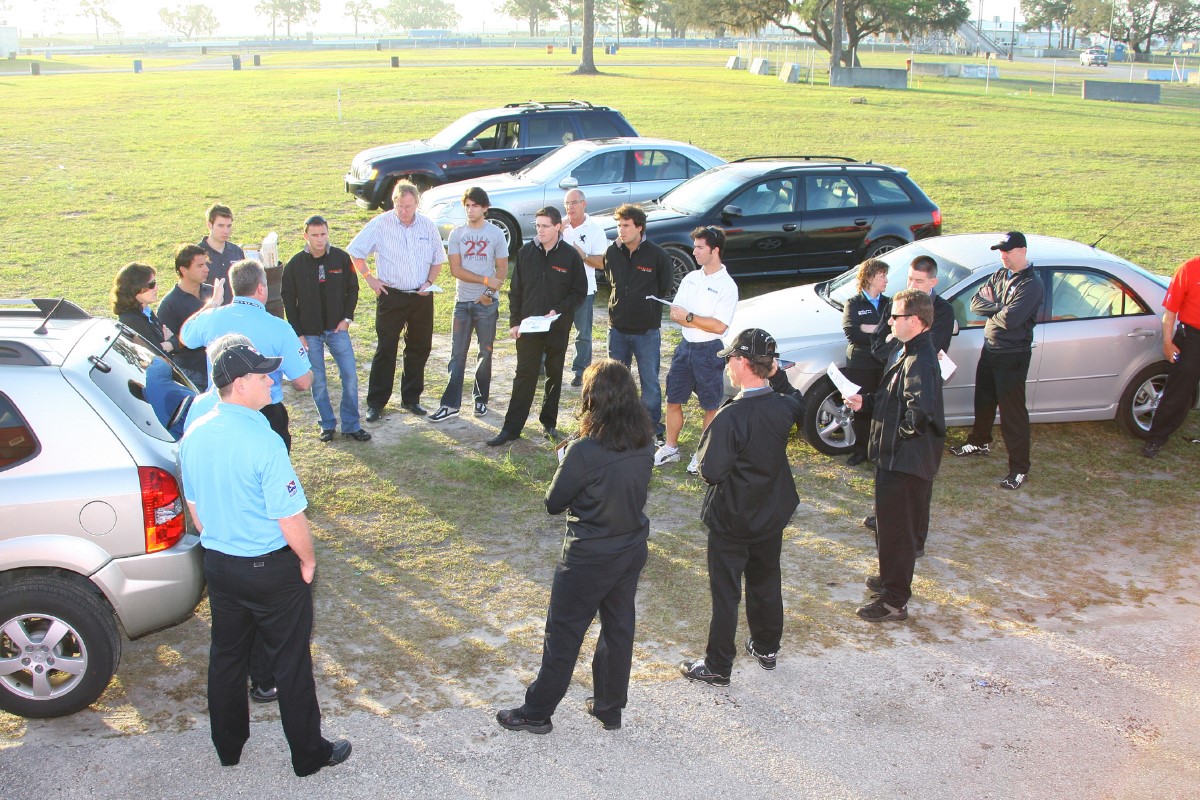 Oriol Servia paced the final day of testing at Sebring International Raceway for teams and drivers transitioning to the IndyCar Series.

Six drivers completed 354 laps on the 1.7-mile, 11-turn circuit. The start of the day was delayed until noon after strong rains came through the area just before the scheduled start time of 9 a.m. The session also was interrupted for approximately 30 minutes in the afternoon when the No. 18 car driven by Bruno Junqueira made contact with the tire barrier in Turn 5. Junqueira was not injured.

“Honestly, I don’t think we should give that much importance to the lap times themselves just because there was just 12 hours of a thousand cars running here, so there’s a lot of rubber," Servia said. “I am happy with the balance of the car. Yesterday, we tried some things and I didn’t really like the car. But, today we tried some other things that really suit me and I like the car. We ended up fast. I’m very happy that both cars ran trouble-free over the two days. That’s a big accomplishment."

The drivers and teams head to Homestead-Miami Speedway for testing under the lights on March 24-25. They will be joined on the oval by transitioning teams HVM Racing, Newman/Haas/Lanigan Racing and Roth Racing drivers Marty Roth and Jay Howard, who did not participate in the Open Test in February.