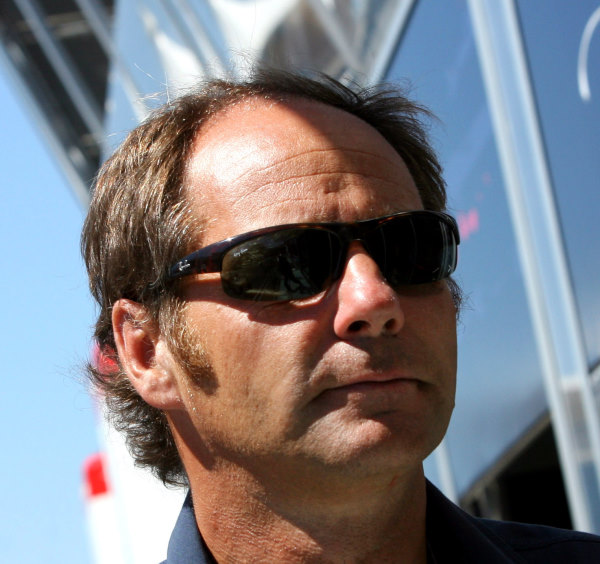 (GMM) Gerhard Berger on Thursday said he is hoping to keep his formula one team running after Red Bull's Dietrich Mateschitz sells the other 50 per cent share of Toro Rosso in 2009.

Speaking to the international press at Sepang, the Austrian said he was "very unhappy" that his great friend and countryman Mateschitz has decided to focus Red Bull's energy on the senior outfit in the future.

"But if Didi does not want to keep going, then obviously I have to see what are the possibilities that I can go on with the team," Berger said.

The former ten time GP winner said he will try to keep the Ferrari powered team going with a new partner, but denied suggestions that father and son Jean and Nicolas Todt could be behind a possible buyout.

Nicolas Todt is already linked with Toro Rosso through his management of Sebastien Bourdais, and his father this week stepped down as CEO of the Ferrari marque.

"No. There never has been any discussion with them," Berger said, also ruling out buying out the remainder of the team from Mateschitz himself because he does not have the money.

"I don't think it is that he doesn't like the team, or anything like that," Berger said of the Austrian billionaire.

"It is just that if you have to build up two factories, two of everything, it is a big commitment."