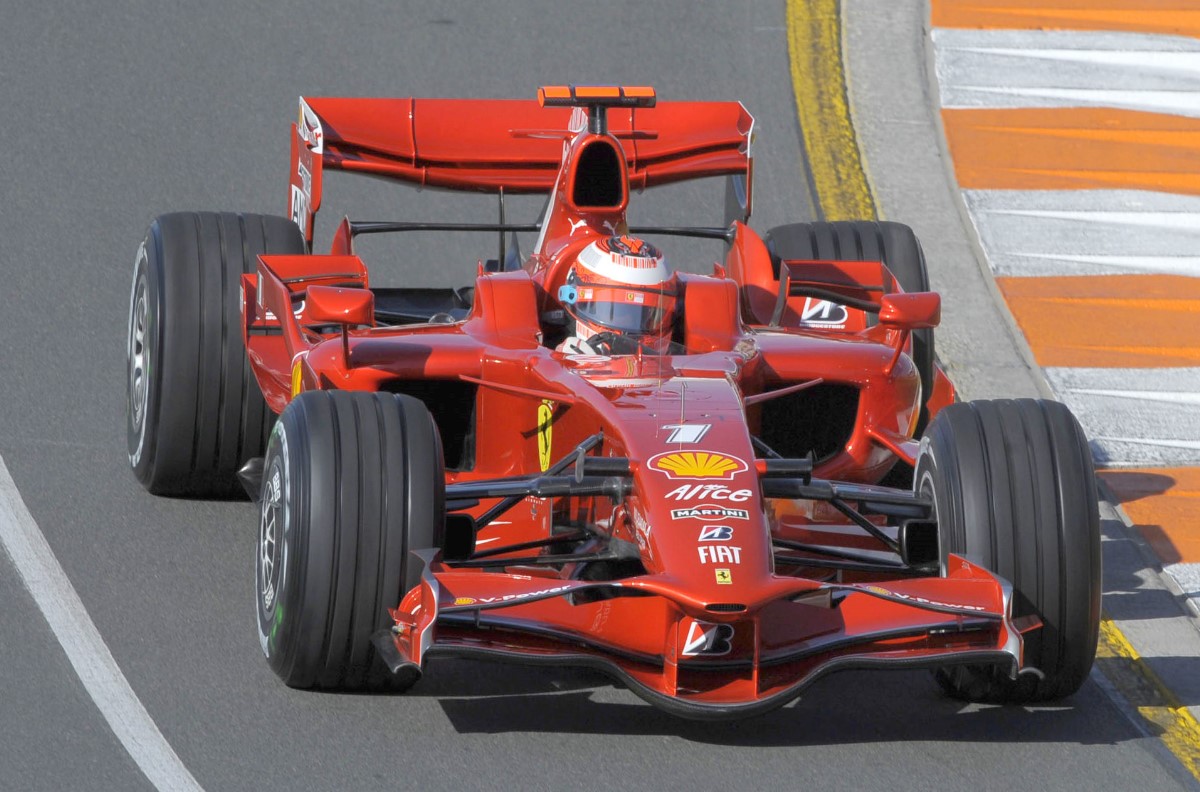 "There's really not much to say about the first race weekend of the season: The only positive thing is, that it's all behind us. We had problems right from Saturday morning and we could not operate according to our plans. Obviously we are really disappointed. There's no point in knowing what we could have done on Friday, Saturday or Sunday, because in the end we would not have finished the race. We don't cry over spilled milk. It doesn't help anyway and would not change the result. Although, with all the problems we had, we still managed to get one point. So in the end one can always find a positive aspect in this Australian weekend. We'll see how important that single point will be by the end of the season.

"The lack of reliability is a real problem for me now. But I know that back in Maranello the Team is working hard to solve our problems. I'm not worried at all about the performance and the competitiveness of the car. The first race was like it was, but we know that we have a really good car. We have to be constantly competitive during the weekend, because when you have to start from far behind, you get stuck in the traffic, just the way it happened at Melbourne. We had a good start, but it is difficult to overtake; you need to take some risks, especially when you have slower cars in front of you.

"I won my first race in Malaysia in 2003. We can do very well in Sepang, as long as we have the necessary reliability. It will be very hot there, but not much hotter than it was in Melbourne!

"It is going to be a very long season. We have to give our best and need to try to get the most points in every single race. I know that the Team will never lose its focus. They've shown that already in the past: Ferrari will be back!"