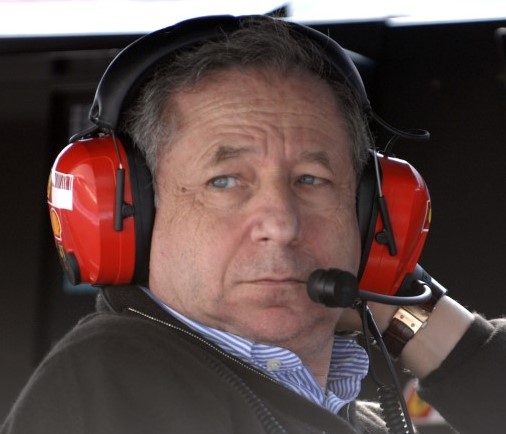 The Assembly approved the balance sheet and the management report which underlined the excellent results achieved by the Prancing Horse company in 2007, a year of great financial and sporting results.

The year 2007, as announced earlier this year, closed with a record balance: 1,668 million euro invoiced, 6,465 cars delivered to the final client and 266 million euro of ordinary management results are some of the main financial indicators together with the significant investment of 300 million euro in research and development for GT cars.

The Board of Directors, in their immediately subsequent meeting, renewed the appointments of Luca di Montezemolo as President of Ferrari S.p.A and Piero Ferrari as Vice-President.

The Board, having taken note of Jean Todt's wish to relinquish his position as CEO, therefore nominated as CEO Amedeo Felisa, to date General Manager of the Maranello company.

Jean Todt will furthermore be given special appointments directly by the President in the context of GT activities and Sports Management.

Ferrari thanks Jean Todt for the extraordinary human and professional contribution he has made over the last fifteen years of sporting success and great growth for the company of the Prancing Horse.

For his part, Jean Todt emphasized, "My commitment to the President had been to manage the company until the end of his mandate as President of Confindustria and to indicate the new director of the Sports Management. Having accomplished these tasks, a new phase of my life has now begun in which I will have more time to dedicate to myself and my other interests. Naturally I will continue to make a contribution to Ferrari in my institutional positions and in those which the President has chosen to entrust me."

Todt joined Ferrari in 1993 as Director of GES, in 2004 he became General Manager of Ferrari and then in 2006 took on the position of CEO. On January 1st of this year he handed over the position of Director of GES, which he had been holding temporarily, to Stefano Domenicali. Since Jean Todt arrived in Maranello, the Scuderia Ferrari has won 6 Drivers' world titles, 7 Constructors' world titles and 98 Grand Prix in Formula One.

The new CEO, Amedeo Felisa, a 62 year-old, born in Milan, joined Ferrari in 1990 as Director of Product Development. His professional growth has led him take on roles of ever-increasing responsibility culminating in 2006 with his appointment to General Manager and now his appointment to CEO. Ferrari PR