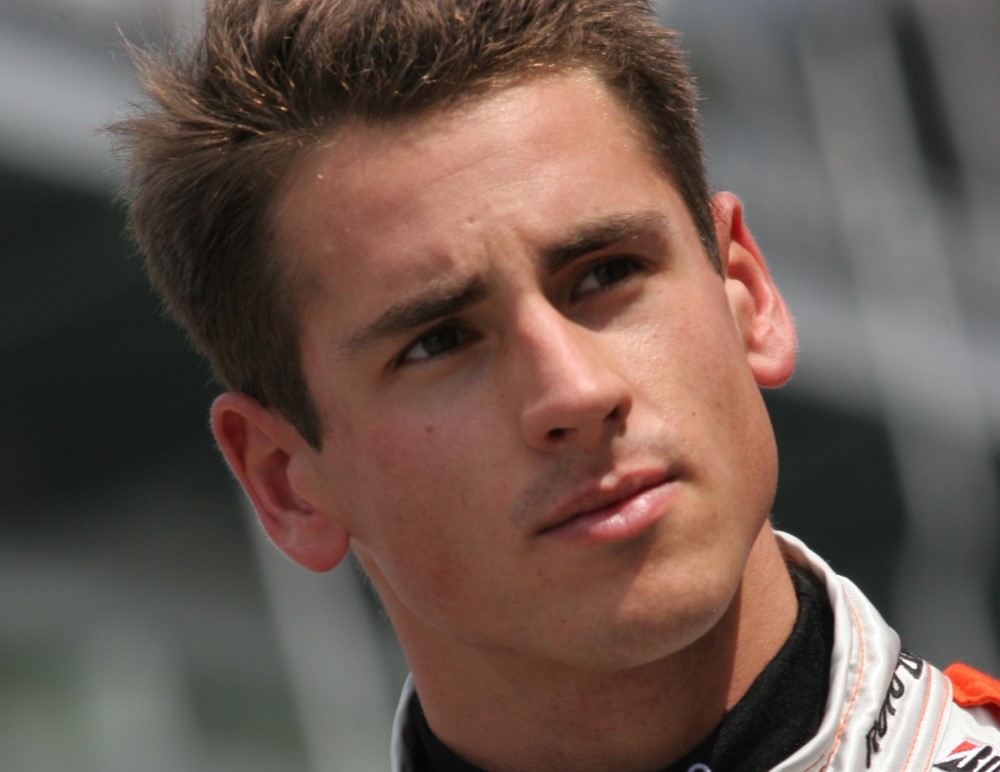 Adrian Sutil endured a frustrating weekend for Force India in Australia, which was tarnished by an off in first qualifying that damaged his chassis and engine, and forced him to start from the pitlane. The first lap carnage and early safety car helped him out, and he soon passed other cars and gained ground, only for a hydraulic problem – a legacy of the need to build up the spare car overnight – to put him out.

Your problems started when you damaged the chassis in qualifying. Was the accident a bit like the one Timo Glock had in the race at the same corner?
"Yes, I think it was just a problem of the race track. There's a huge bump there, and it's dangerous. I think they have to change something for the next race. If you see it on TV, Timo didn’t touch any barrier, but he destroyed the car, and he was close to rolling over. It was unacceptable and I think we have to have a change there."

That left you starting from the pitlane with a different chassis. How did things go from there?
"It was a hard day, unfortunately. Starting from the pitlane is never easy! But it was going quite well, and the car performance was very good, like I expected after the long runs on Friday. The pace was there. I was catching a few cars and I was up to 13th stuck behind Timo. It was a very close fight, but I couldn’t find a way to get past him. Maybe a few more laps and I would have got him. And then I had this hydraulic failure, and I had to stop the car."

You were ahead of Bourdais when you retired. Were you frustrated when you realized how easy it was to score points?
"Yes, when I saw what was happening I almost couldn't watch the race, I had a pain in my heart!"

Were you encouraged by the speed of the car?
"We just need to fix the qualifying pace a bit, but we now know where the problem was. But the race pace was consistent, and good."

Are you encouraged going into Malaysia now?
"I am, but I think Malaysia will be the toughest race in the season, with very hot conditions. But we'll have another small update, which will help for the car balance. I’m very motivated, and I'm really looking forward to it." Source Force India