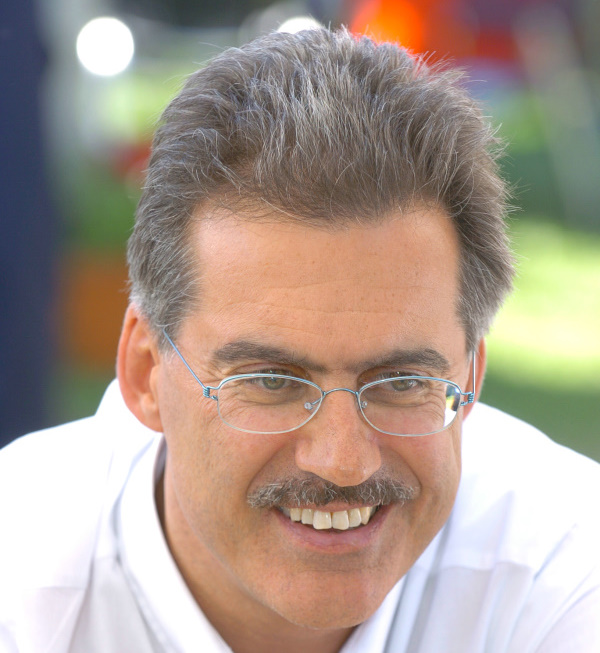 One day after the season opening race BMW Motorsport Director Mario Theissen analyses the Australian Grand Prix and comes to a positive conclusion. Nick Heidfeld made it too the podium and although Robert Kubica was forced to retire after a collision with Kazuki Nakajima, his performance was very encouraging.

Mario Theissen said: "The months of waiting are finally over and Formula One racing is back: with the season kick-off, the Australian Grand Prix held in Melbourne, proving to be a great event for our BMW Sauber F1 Team. In a turbulent race with three safety car periods and numerous retirements, Nick kept cool and finished second, achieving the team's first podium of the season. Only Lewis Hamilton was quicker.

"This Sunday's race in the Albert Park turned out to be a real game of strategy. Nick was somewhat lucky with the safety car periods, while unfortunately Robert was unlucky. Towards the end, Nakajima pushed him off the track. Up to this point he had driven a strong race following his fantastic qualifying yesterday. Never before had we been second and fifth on a GP starting grid. And without his massive off-track moment, Robert would surely have clinched pole position.

"This was a particularly great feat as Ferrari and McLaren had been really quick in Melbourne from the beginning of the first practice session, while we were far from setting competitive lap times at this point in time. But then we improved consistently and successfully closed the gap. Therefore it was really pleasing to see that we have been rewarded for our efforts.

"Our achievements in Melbourne represent a good basis for the coming races. Furthermore, the result was a massive motivation boost for the entire team. A big thank you to our colleagues in Munich and Hinwil who watched the race on TV in the plants early this morning, and crossed their fingers for us.

"In recent months, you could hear much speculation regarding the balance of power in Formula One. We took a major risk this winter by making a major concept leap with the BMW Sauber F1.08. This move was a must as we want to close the gap to the top teams. If you want to go to the very limits, you enter virgin soil and you have to explore this unknown area to succeed. And that's exactly what we want to do in order to realize our season goal: to secure our maiden Grand Prix win.

"Where do we stand compared to our competitors? The race in Australia represented a first hint regarding this question – but nothing more. Due to its specific characteristics, the circuit in the Albert Park isn't a true indicator. Therefore, I think that only the coming races will provide us with a clearer picture of the real balance of power. Next weekend, in Malaysia, we will know more.

"After the unexpected heat in Melbourne, we now travel to the Malaysian "steam bath". There, we will not only have to cope with temperatures beyond 30Â° C but also with the extreme humidity of the equatorial region. Consequently, we are excitedly anticipating this challenge. The euphoric welcome our team enjoys in this country represents a great experience again and again. The events held at the foot of the Petronas Twin Towers make a truly magnetic impression. And for us, the Malaysian Grand Prix also represents our first home race of the season." BMW Sauber