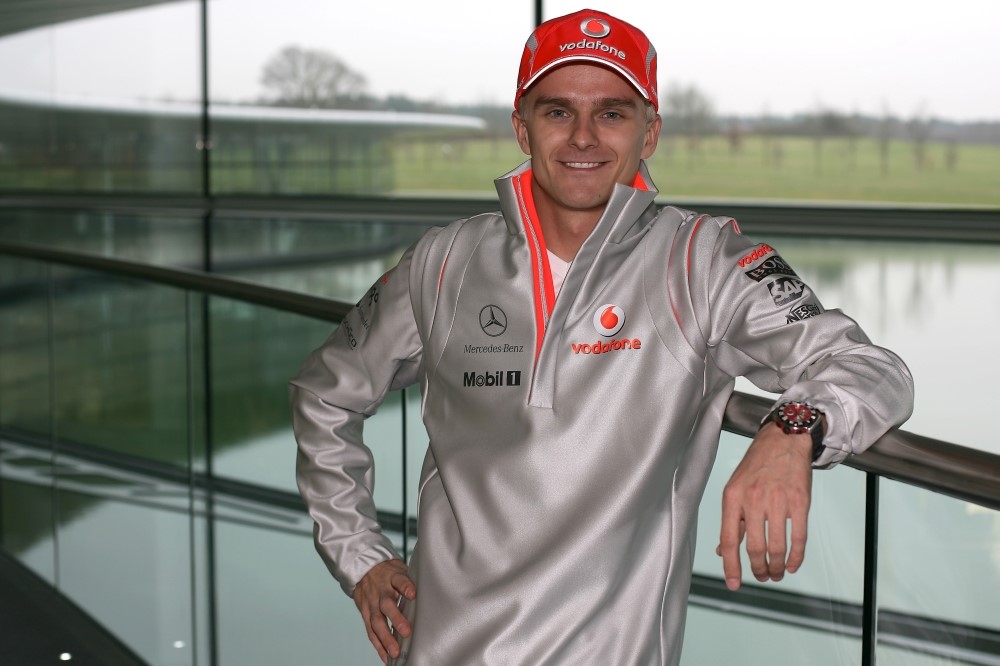 McLaren CEO Martin Whitmarsh believes Heikki Kovalainen came of age during his debut race for the team, and is certain the young Finn will win in 2008.

Although Kovalainen was not quite on pace to beat teammate Lewis Hamilton in Australia, he was on course for a fine second place until the safety car came out just before he was due to make his second pit stop, dropping him at the end of the pace car queue when he pitted and had to settle for fifth place.

Whitmarsh said the final result was less important than the impression Kovalainen had made.

"A solid one-two might have made us jump a little bit higher, perhaps, but I'm sure we will get results like that this season because Heikki has crossed over to become a fantastic Vodafone McLaren Mercedes driver," he said.

"He came of age this weekend and will be pushing hard in Malaysia. "Kovalainen overtook both Kimi Raikkonen and Fernando Alonso as he fought back through the field, although he then allowed the Renault back past after accidentally triggering his pit lane speed limiter while reaching for a visor tear-off.

"I believe he'll have drawn a great many positives from what he has achieved this weekend and I have no doubts at all about his ability to win races this year," Whitmarsh said.

"It was an important race for him and he'll come out of it with greater mental strength and confidence.

"The team has done its best to support him and he has paid that back with a calm, constructive contribution."