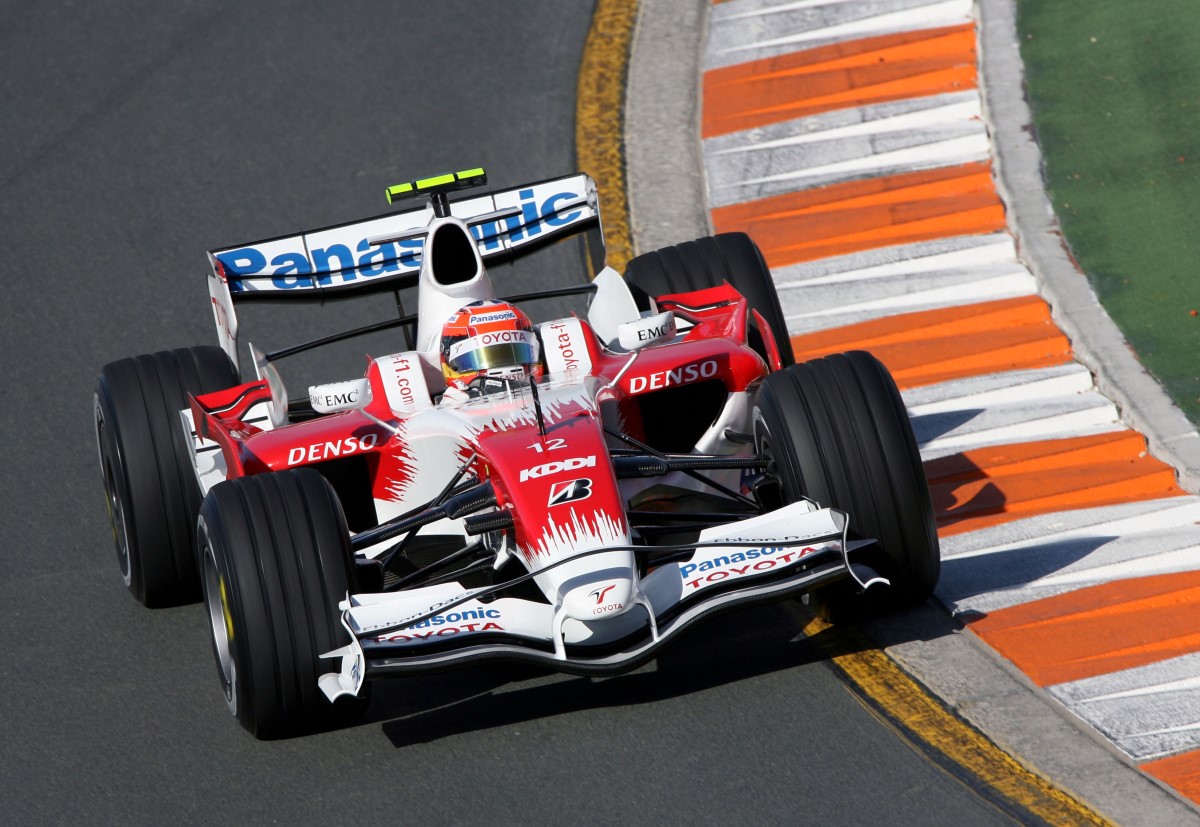 (GMM) Timo Glock left the Albert Park circuit late on Sunday afternoon wearing a bandage on his left wrist, after the violent crash that ended his race.

The German, racing in formula one for the first time since 2004, also led criticism of the section of Melbourne track that launched his Toyota into the air after Glock ran wide at the high speed chicane.

Niki Lauda and BMW Sauber boss Mario Theissen joined Glock in criticizing the uneven section at the exit of turn 12.

Race winner Lewis Hamilton was reluctant to comment specifically on the Glock incident, but he did reveal that several drivers have moaned about the "very bumpy" nature of the Australian venue this weekend.

"For sure, if there is a serious bump there then we need to get rid of it. At the end of the day, it shouldn't be out there," the McLaren driver said.

Glock, meanwhile, does not expect his light wrist injury to put him out of next weekend's Malaysian grand prix.

He said the whack from his steering wheel was "quite painful", but when asked if he will be okay at Sepang, answered: "Yeah, I think so".