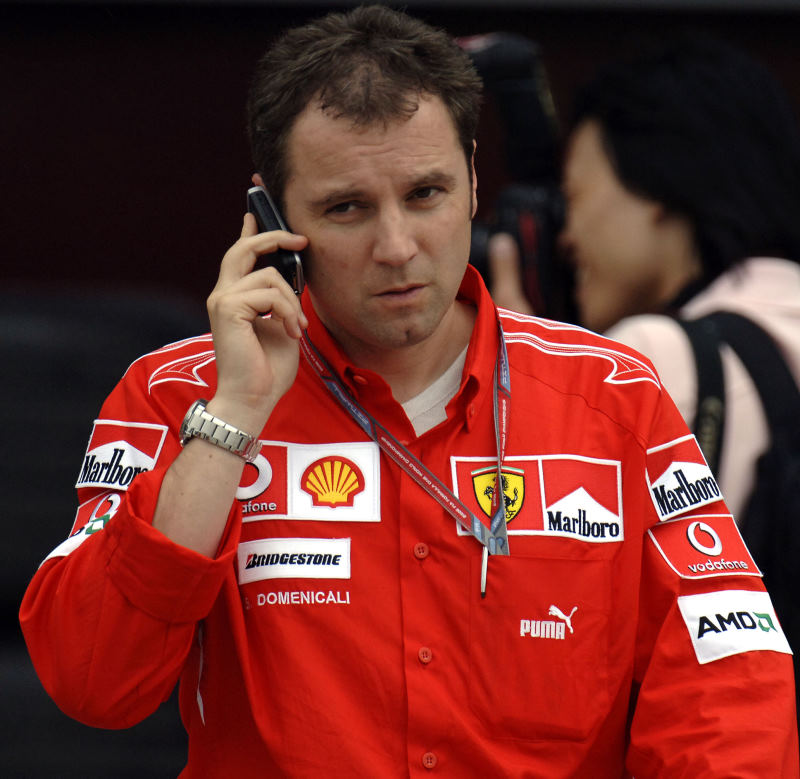 The 42-year-old Italian, who has replaced Jean Todt in the Maranello based team's top job for 2008, praised Hamilton's rookie season last year but thinks this season will be a real test for the young Briton.

Asked by The Guardian if 23-year-old Hamilton might one day race a red car, Domenicali said: "I can't give a straightforward answer, yes or no."

"I think he learnt a lot last year, and this year will be very important for him," Domenicali added.

"If he's able to manage his talent and to grow as a person and as a driver, well, Ferrari is always looking at the fastest drivers."

Domenicali, however, does not agree with Hamilton that there will be less pressure on the British driver this season.