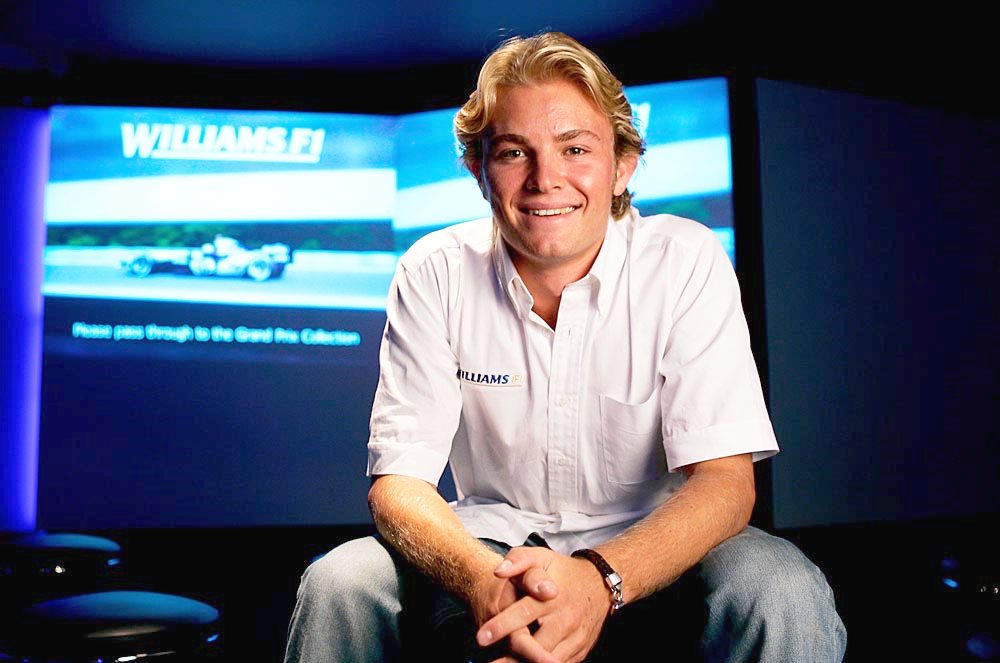 (GMM) Nico Rosberg on Thursday suggested that he does not agree that countryman Nick Heidfeld will be pushing for just fifth place in the Australian grand prix.

Several specialist European publications have revealed that German driver Heidfeld's 2008-spec BMW Sauber is actually better than the team is claiming, having sandbagged at tests and not divulged the lap times of secret qualifying simulations.

But BMW motor sport director Mario Theissen played down the Melbourne paddock rumor, insisting that the F1.08 is not yet on the same level as Ferrari and McLaren.

Theissen suggested that, instead, BMW will be among the lesser battle with teams like Williams, while Heidfeld told the press in Australia on Thursday that fifth place would be a good result for him on Sunday.

But Rosberg, who drives for the aforementioned Toyota-powered British team, is quoted as saying by the German news agency DPA in reference to BMW Sauber: "I can't imagine that they could have done such poor work."