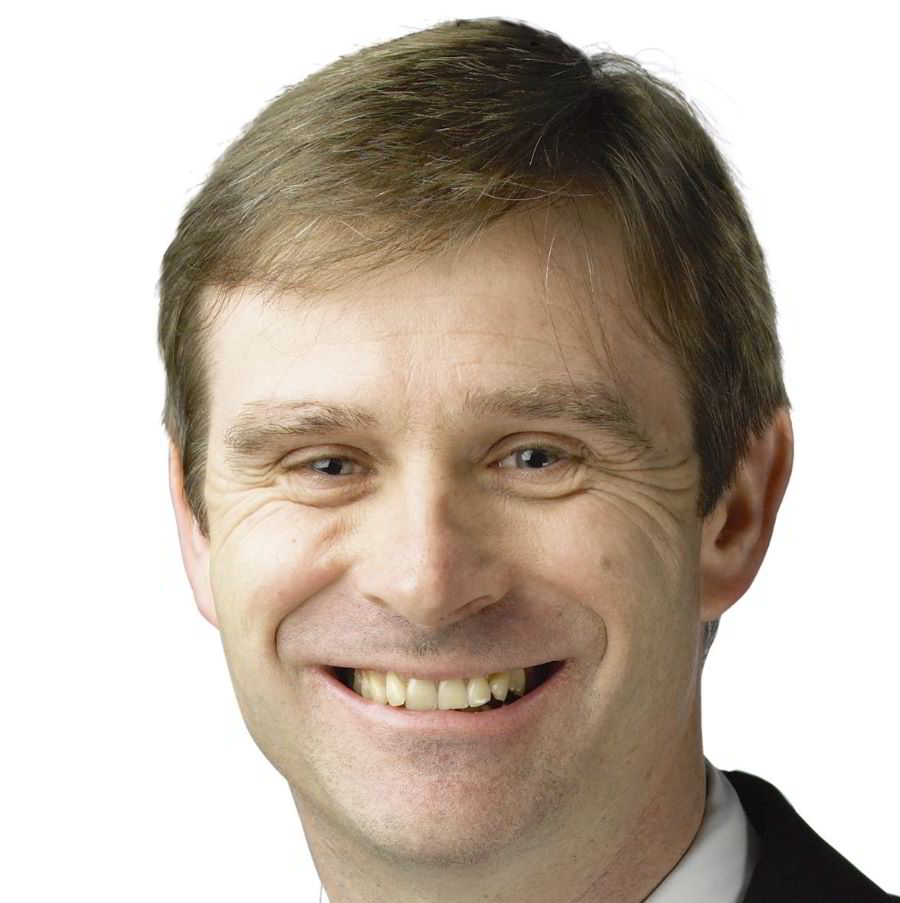 Panasonic Toyota racing is currently in Australia awaiting the official start of the season opening Grand prix here at Albert Park, waiting to see if their efforts during winter testing will pay off and they will move up the leaderboard and score solid points right from round one.

Here the team’s technical director, Pascal Vasselon, gives and insight into this weekend’s event and explains what they are hoping to achieve by the end of it…

Is it possible to judge how competitive the teams are from winter testing?
Experience shows it is impossible to make accurate predictions just from testing times because in the last years everyone has always been quite surprised to see the pecking order in Melbourne. However, what you can do is get a good idea of what the different performance windows are for the different teams, so you have a broad idea of which teams will be close to each other but any more than that is difficult. When you look at your own performance you try to give yourself a window of where you will likely be.

Are you optimistic about the Australian Grand Prix?
Yes, we are optimistic, particularly because the second half of winter testing went well and the estimated window of competitiveness has been clearly improving since the tests in Bahrain. So we are definitely hopeful and willing to fight close to the front, although despite the very competitive results in Barcelona, which gave us impressive hard facts to show our competitiveness, we are fully aware that this is only testing and everything has to be done from Melbourne on.

Has testing progressed as expected?
We have made good progress since the roll-out, which we expected to do. We had an initial roll-out package and our target with this was to discover exactly what the TF108 was all about, and this process lasted until Bahrain. In Bahrain we finalized the set-up directions related to this new car, then for the last two tests we had our race one aero package. We expected a gain with this package and we got a significant gain, that it why Jarno was able to get good first lap performance, as well as setting some fast and consistent long runs. Now we have to make sure this gain is robust and not only visible in Barcelona, otherwise it would not help – except for the Spanish Grand Prix! We have to show this gain in Melbourne as well.

Are you excited to be getting on with the real business of racing?
Of course when you are in this business because of your passion for motorsport you cannot fail to be excited when the first race is coming around, so we are all looking forward to Australia. This is especially true because in the winter season even if you try to be lucid and fully realistic about the lack of precision of test data, you still cannot prevent yourself making some predictions and you want to check that – it’s scientific curiosity!

What are the specific characteristics of the Albert Park track?
Generally you can say Melbourne is a very specific track and not totally representative of an average Formula 1 circuit. The main characteristic – the main reason why it is considered to be outside the ballpark of normal Formula 1 circuits – is a combination of track lay-out and tarmac. The tarmac is very smooth which favors a lack of warm-up and lack of bite from the tires and we have to cope with that to balance the car. It is a given, a fact in Melbourne, and we have to deal with it.

The drivers have remarked that the TF108 is easier to set-up than the TF107, why is this?
The main difference which triggers all the other consequences we have seen is that it is just a more stable car. That means the drivers are not on edge any more and they feel it is a lot easier to analyze the small set-up differences and changes which are made. This is simply because they are working in a wider window – they are not fighting the car and it is just easier for them to analyze how it behaves. Everywhere we have tested since the roll-out, and we have visited four tracks, we have had the same results so the gain in stability is real. Starting from there it is easier to develop the car and set-up, and also easier for the driver to feel what are the right directions to take on set-up.

How well prepared is the team for the Australian Grand Prix?
Thanks to the very good reliability of the car from the very beginning we have done a lot of testing laps, so much so in fact that we have been forced to manage the mileage to make sure we were not doing too much. Even considering the gearbox issues we had in the last test – which are now fully under control so they will not be a problem in the first race – we have been very reliable. Altogether we are very well prepared for Melbourne and we have put a lot of laps in many different situations and conditions, including full race simulations.

What are your goals for the Australian Grand Prix?
Our goal has to be finishing in the points and fighting for the top six. Based on the facts in front of us it is a realistic target.