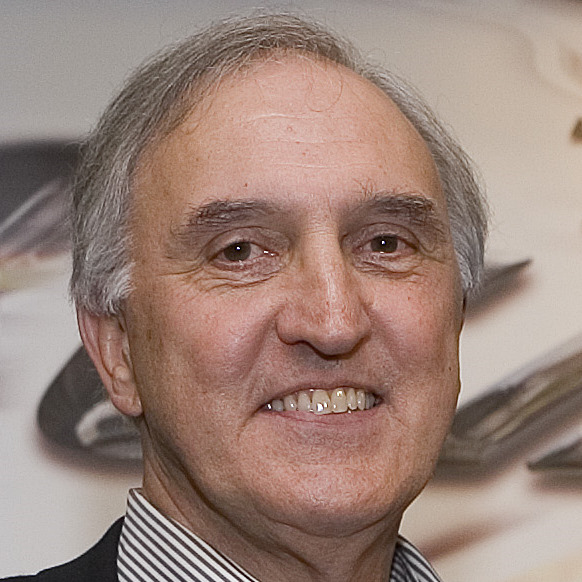 “A great retirement present," Aust said Sunday after Kyle Busch won the Kobalt Tools 500. “I should have announced earlier."

“We had some thought that last year might come through for one victory if everything turned out just right, and we almost did [win] if you look back at Talladega," Aust said. “The fact that [Dave] Blaney came in third and was within a couple of car lengths of that win, the possibility was there.

“We had forecast the second year as a breakout year for us and it’s starting to look that way. … We knew that it was in the near term as opposed to later on in the year. It was great to see the Gibbs guys finish 1-2."

“[JGR] is an amazing organization," TRD General Manager Lee White said. “The character of the organization from top to bottom. … The really interesting thing is we haven’t been associated with them that long because of their previous contractual commitment. So we’re just kind of getting it figured out."

“There are so many good teams here. The Hendrick guys are going to be stout, the Roush guys have already shown that at least three of their guys are going to be really strong. I think any of the three Gibbs guys could be strong. And I wouldn’t rule out Brian Vickers in a Red Bull car being in the mix."