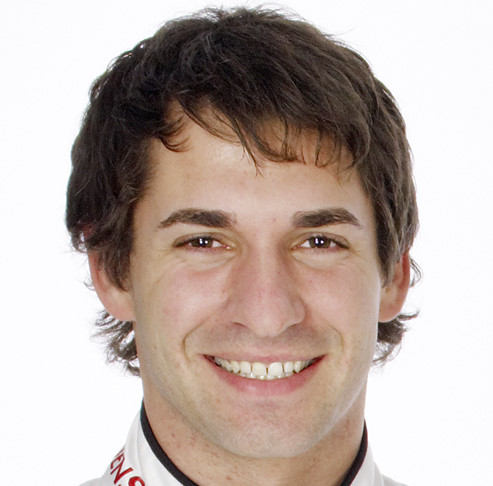 (GMM) Toyota's 2008 race lineup, Jarno Trulli and Timo Glock, do not agree about the respective virtues and weaknesses of the new TF108.

In fact, while GP2 champion Glock thinks the 2008 car is set to look fairly competitive over a single qualifying lap this season, Trulli is not so sure.

"In that area we do not yet have the car where we want it to be."

In total contrast, 33-year-old Trulli is more upbeat than reigning GP2 champion Glock about the TF108's strengths in race trim.

"We could be the big surprise of the year," the Italian told La Gazzetta dello Sport, albeit warning that the car in qualifying specification is "not so special" in the days leading up to the first race in Australia.

Glock said: "It would be great if we could score points (in Melbourne), but this is going to be very difficult.

"There is a fierce battle among a lot of teams," he added.

To the Swiss publication Motorsport Aktuell, meanwhile, Trulli predicts a time deficit to the leading Ferraris at Albert Park of about one full second per lap.

And "we are a good three tenths behind the BMW Sauber team, but that does not mean that we are the fourth power," he said.