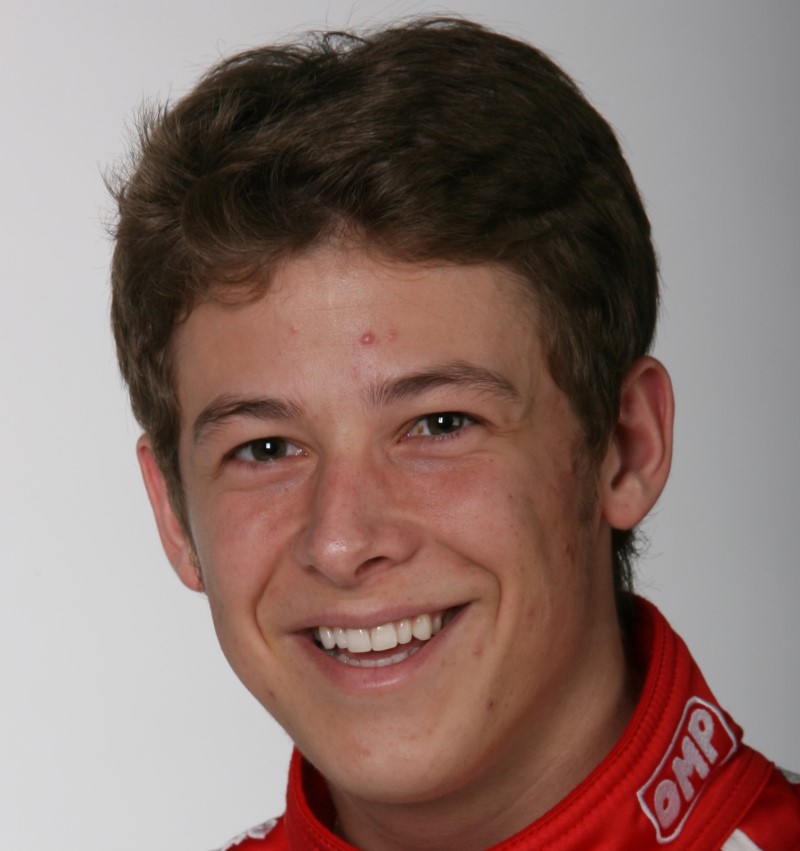 More than 40 years after the name first competed at Sebring, the Andretti name is returning to the cockpit for the 56th Mobil 1 Twelve Hours of Sebring presented by Fresh from Florida. Marco Andretti will drive the XM Satellite Radio Acura ARX-01b entered by Andretti Green Racing, of which his father Michael is a principal owner. The youngest Andretti will team with Bryan Herta and Christian Fittipaldi in America’s greatest sports car race.

“I’m really looking forward to getting into the XM Satellite Radio Acura," said Andretti, who will turn 21 on March 13. “I’ve had a chance to drive the car in a couple of tests and I’ve been very happy with it. The car has been really quick, fun to drive and has been incredibly durable."

Sebring will be the first start in the American Le Mans Series for Andretti. In combining with Herta and Fittipaldi in the XM Acura, Andretti is jumping into a car that took the LMP2 class win at Sebring in 2007 in the first Series start for the team and Acura.

“What Bryan was able to do last year, in Acura’s very first start, was amazing," Andretti said. “I think I’ll be able to contribute and, hopefully, run up front. My grandfather has won three times at Sebring and I hope to add my name to that list."

Indeed, former F1 World Champion Mario Andretti is a legend at Sebring having won half of his six starts. He won there for the first time in 1967, driving a Ford GT40 Mk IV with Bruce McLaren as the duo became the first driver pairing to average more than 100 mph during the 12 Hours. Andretti also won overall for Ferrari in 1970 – a 22-second win over the Porsche 908 of actor Steve McQueen and Peter Revson – and again in 1972. He was the overall pole winner in each of his three winning seasons and was second overall in 1969.

Andretti Green is hoping another fast start at Sebring will lead to an improved 2008 campaign. Following its Sebring win, the team collected three podium finishes and the overall pole position at Long Beach, another first for Acura.

“This is a great opportunity for Marco, but also gives us a great lineup for the 12 Hours of Sebring," Michael Andretti said. “We really feel like we’ve got three very fast drivers that are smart enough to have the XM car around at the end, and that is obviously very critical in a race like this. Marco has tested well and has proven he’s up to the challenge."

Marco Andretti was the 2006 IndyCar Series rookie of the year and became the youngest driver in history to win a major open-wheel race when he drove to victory at Infineon Raceway on Aug. 27, 2006. Andretti also finished second at the 2006 running of the Indianapolis 500, coming up a bit short in what was the second-closest finish in the event’s history.

He has 31 career IndyCar Series starts with 10 top-five finishes and has led 116 laps in two seasons. Andretti also drove a partial schedule during the 2005 Indy Pro Series season and recorded three wins and three pole positions in only six starts. He placed fifth in the 2005 Star Mazda championship.