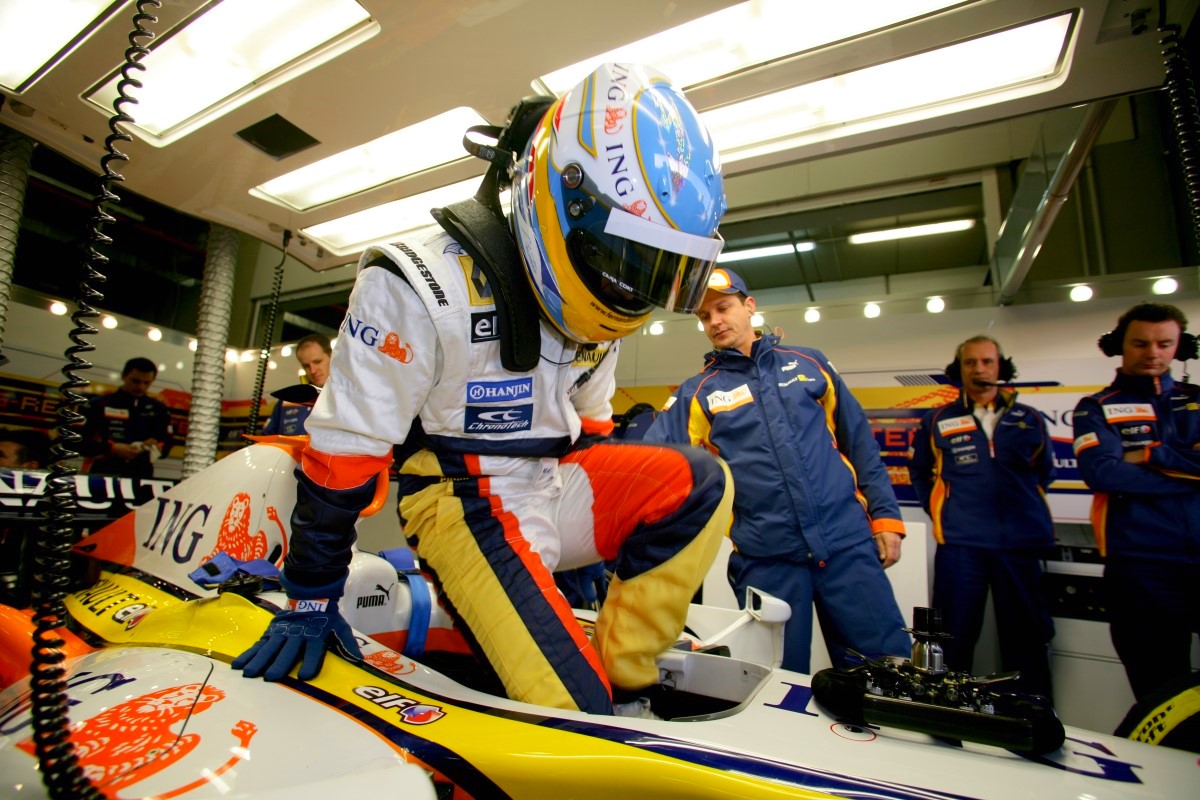 (GMM) Fernando Alonso says the missing element inside the Renault team garages at present is confidence.

The Spaniard told the French sports daily L'Equipe that, with back to back world championships under his belt, he left a team at the end of 2006 that was "brimming with motivation and belief".

On the back of the uncompetitive 2007 season while he raced at McLaren, however, Alonso reveals that he has returned to Renault this year and senses a slight change among the French team's ranks.

"I think what they need, or what we all need, is to regain that lost confidence," the 26-year-old explained.

"I do not want to see a single person in this team relaxing," he smiled.