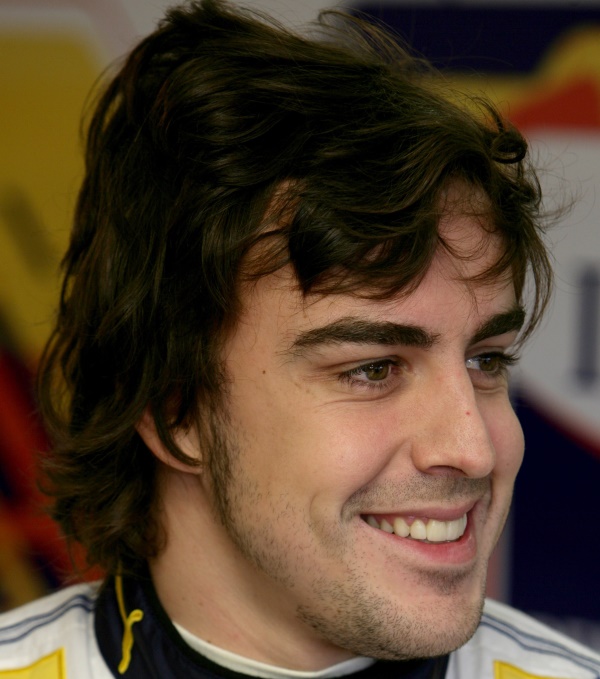 (GMM) Fernando Alonso has voiced his concern that the demise of key technologies in formula one could allow motor racing's lesser categories to catch up.

F1's governing body has outlawed electronic driver aids including engine braking and launch and traction control for 2008, while the further reduction of downforce and engine capacity looms for future regulations.

But Spaniard Alonso, the drivers' world champion of 2005 and 2006, told the Times: "Maybe it's a good thing, but we are making F1 not the highest technology in the world.

"Everybody looking at F1 from the outside sees it as the maximum, but if GP2 keeps improving, and keeps their slick tires, they will do our time laps very soon while we are going back to the past," he added.