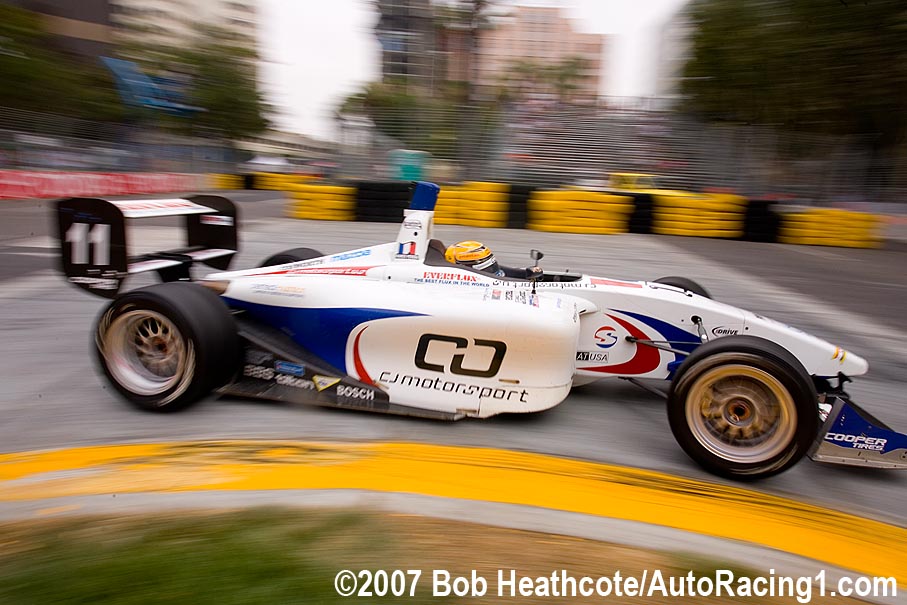 Mazda is working diligently with all series partners, promoters, tracks, and sanctioning bodies, to preserve full schedules for each of our potentially impacted series. Given the complexity of the situation, we cannot estimate when the schedules will be finalized, but it is our intention to maintain each series with the best interests of our fans, teams, drivers, and sponsors in mind. Robert Davis Senior Vice President, Product Development and Quality, Mazda North American Operations