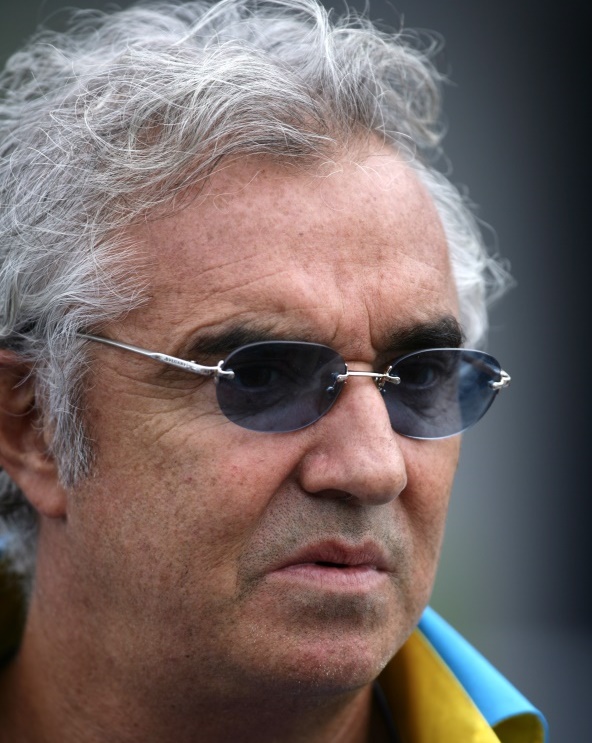 (GMM) Flavio Briatore says he will likely step down as Renault's formula one boss when Fernando Alonso leaves the team.

The 58-year-old Italian, whose current two-year contract runs out at the end of 2008, revealed to Spain's sports daily Marca that his next move will be a "rest" after two decades on the pit wall.

It is believed that Alonso, the former two-time world champion with Renault, has signed to race with the French team in 2008 and 2009, following his unhappy tenure at McLaren last season, but his deal may also include exit clauses.

"I've brought a lot to F1 and received a lot in return and I think when I end this adventure with Renault, with Fernando Alonso, I'll take a rest," Briatore said at the Valencia test.