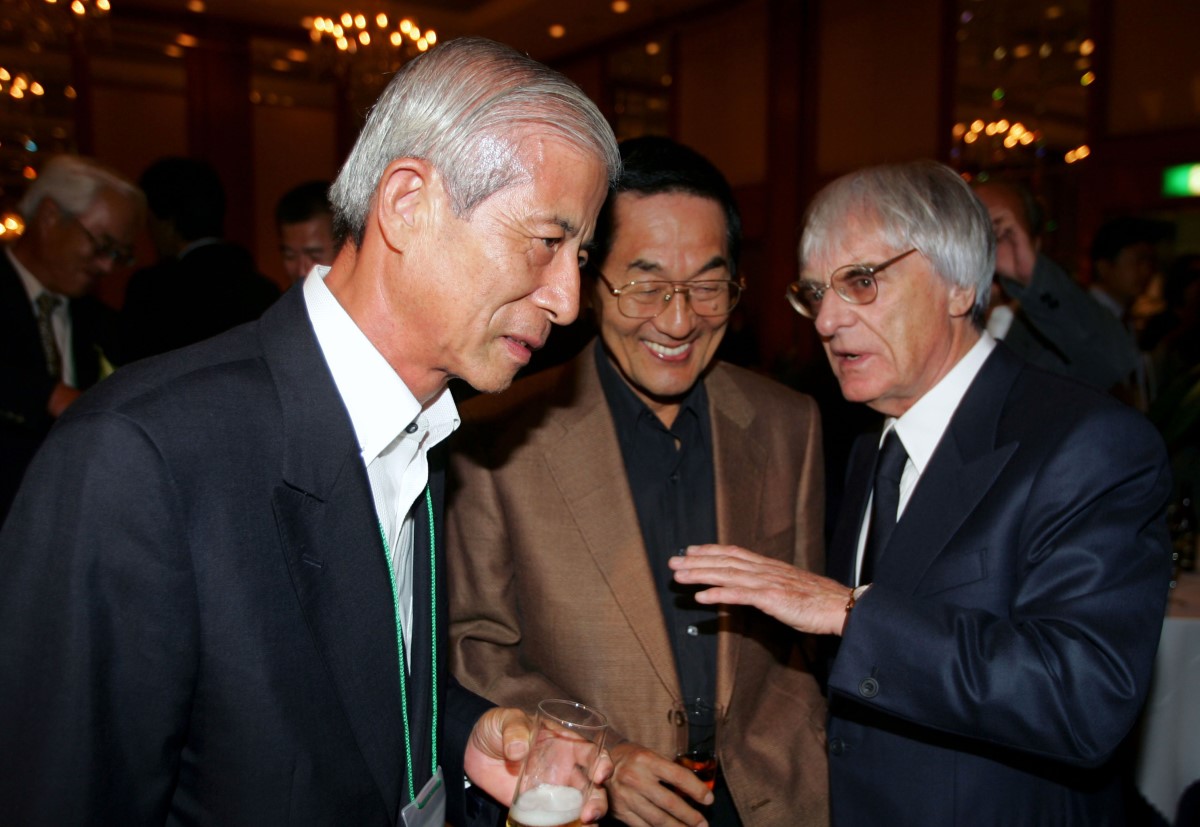 So, Max Mosley, was that a brilliant formula one season or a brilliant season totally ruined by the great grand prix spy scandal and the eyewatering punishment – a Â£50m fine and expulsion from the manufacturers' championship – inflicted by your FIA world council on Lewis Hamilton's McLaren team?

"I think it was a brilliant season," the curiously boyish 67-year-old president of motor sport's international governing body said this week. "Fascinating and very exciting right down to the last few laps, which is what it should be." Back in October, however, it was Mosley who wanted Hamilton and his teammate Fernando Alonso to share McLaren's fate by suffering expulsion from the drivers' championship. Unusually he seemed unable to get his own way and the McLaren pair went on to finish second and third behind Ferrari's Kimi Raikkonen. "Legally," he said, "I still think it would have been the right thing to do."

The removal of Hamilton and Alonso would have damaged the box-office appeal that Mosley's close associate Bernie Ecclestone, the holder of formula one's commercial rights, has so assiduously built up over 25 years. And the vastly increased media coverage almost certainly outweighed the damage to the sport's reputation caused by accusations of sharp practice.

"People are interested in the human aspect," Mosley continued, "and the whole human aspect of the Ferrari-McLaren thing fascinated a lot of people outside formula one. The publicity actually increases interest. So I don't think it does any harm to formula one as long as the sponsors and so on feel the sport is honestly run and honestly governed."

And there lies the rub. Did he not agree that most formula one fans are less bothered about a bit of industrial espionage, the sort of thing that has always gone on in grand prix racing, than about what is widely seen as a breakdown of honesty and impartiality in the governance of the sport?

"Well, first of all, the 'bit of espionage' was of a completely different order from anything that has ever been alleged before," he said. "Quite clearly we had to do something about it. When you look at what actually happened, I can't begin to understand why anyone can question what we do, or our motives."

The affair erupted when Ferrari discovered that their English engineer Nigel Stepney had been clandestinely passing dossiers containing the team's designs and working methods to Mike Coughlan, McLaren's chief designer. Mosley is adamant that, if the McLaren chairman, Ron Dennis, had owned up straight away, the affair would never have become front-page news.

"We summoned McLaren in front of the world council to explain about the dossiers and so on, and they swore that no one except Coughlan knew anything. I felt, as did one or two others on the world council, that although it was extremely suspicious, there wasn't enough evidence there to impose a penalty. So we didn't."

Then, however, the affair began to unravel, with the disclosure of telephone and email records indicating that the team had indeed made use of the information handed over by Stepney. "We found out that what they told us wasn't true. If, when Ron learnt about it, he had just called Jean Todt [of Ferrari] and said, 'Listen, you've got to know about Stepney,' we'd never even have heard about it. The next opportunity was when they got caught with all the documents, and he should have just come to the world council and said, 'Look, I'm really sorry, a few of my people know about it and I'm going to eradicate it.' There would have been a very modest fine and maybe [a deduction of] a few points at the most and it would all have been over.

"As the police say, we went where the evidence took us and we had no choice but to do that. If we'd swept it under the carpet or pretended it wasn't important I think everyone would have lost faith in our ability to regulate the sport." More at The Guardian.