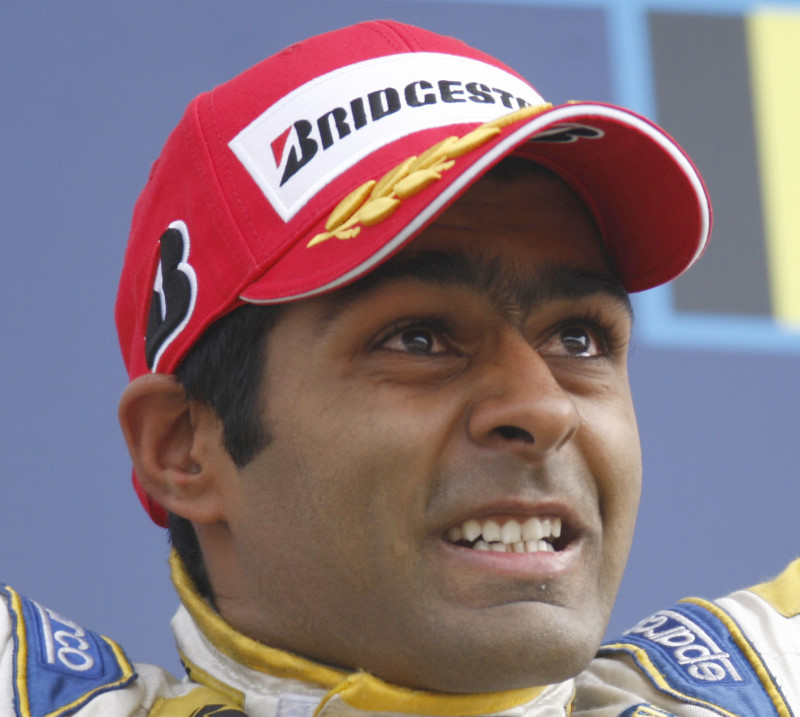 Hoping for an Indian behind the wheels of Force India would be natural but Vijay Mallya, co-owner of the Formula One outfit, believes rookie driver Karun Chandhok is not yet ready for a place in the cockpit.

Mallya said testing with Red Bull must have done wonders to Chandhok’s confidence but the youngster has to do well in the GP2 next year to stake his claim for a seat in the team.

“…he is like a son to me as we have an excellent family relationship. The fact that he tested for Red Bull Racing was fantastic but I think he has a little way to go," Mallya said.

“…he needs to show me his performance in GP2 next year, and if he is good enough, there can be nothing better than a Force India team, an Indian GP and an Indian driver. That would be absolutely perfect," Mallya told www.formula1.com in an interview.

Mallya also believes his decision to bid for what was previously known as the Spyker team was as pioneering an effort as Neil Armstrong’s landing on the moon.
“I may be copying what Neil Armstrong said when he stepped on the moon but it underlines what a big leap forward this is for India."