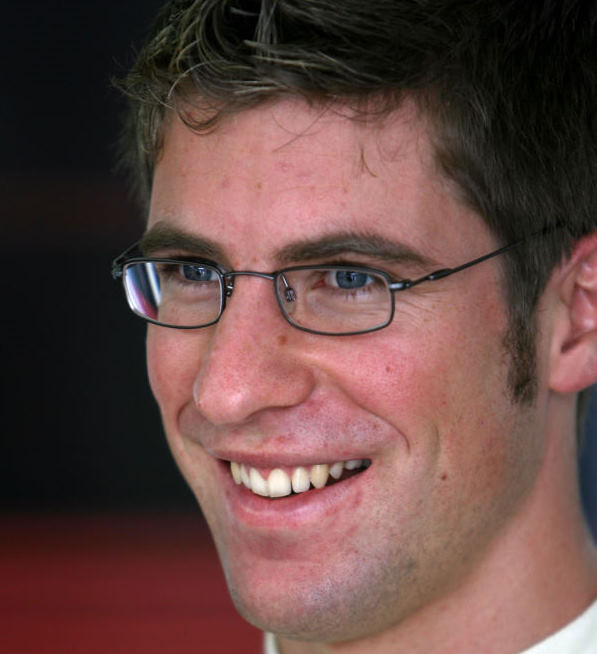 Michael Ammermuller will return for A1 Team Germany at Zhuhai in China.

The 21-year-old proved quick in practice on his debut in Sepang, Malaysia last month, qualifying in the top four. However, his races did not go according to plan, receiving penalties in both for on-track incidents with other cars, and ultimately not scoring any points.

However, the team is convinced of his potential, and has opted to recall him over Christian Vietoris, who raced for Germany in the first two meetings at Zandvoort and in Brno.

A1 Team Germany seat holder Willi Weber said that with the team lying 11th in the championship, it would have to be aggressive in Zhuhai if it wanted to successfully defend its 2006/07 crown.

‘It’s really unfortunate that we lost ground to the leading nations in the standings in this manner,’ said Weber.

‘This is why we approach the next race even more ambitiously. Michael demonstrated on his debut in Malaysia that he belongs at the sharp end of the grid. After the last race we want to give a clear answer in China to the decisions made, and that is with a good performance on the track.

‘Nobody should underestimate us. Michael familiarized himself quickly with a previously unknown circuit, a new team and a new car. Why shouldn’t he spring a surprise again in Zhuhai?’

Ammermuller says his motivation is high going into the event.

‘I’ve whet my appetite. The championship is excellent, I’m enjoying racing and enjoy working with this team. In Zhuhai I aim to score similar results to those which we’d hoped for after qualifying on the second row and those which we were robbed of long after the race had finished.’