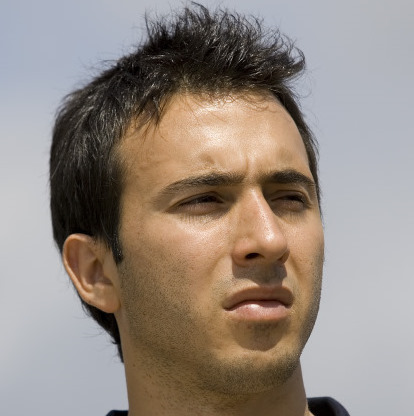 In the lead-up to the Champ Car season finale in Mexico City last month, local media hailed David Martinez as the country's next racing star.

One newspaper went so far as to call him the greatest Mexican driver alive, even though he'd be racing in a field that included hometown hero veteran Mario Dominguez and in a city that also produced another local racing star, Michel Jourdain Jr.

Unfortunately, high praise doesn't pay the bills and the 25-year-old finds himself scrambling to find the financial backing he needs to keep his career afloat.

"It's a really expensive sport, but I am not the only one out there who has done a good job and doesn't have a ride," he said about his short-term deal with Forsythe Championship Racing that got him into the race in Mexico City.

"I have definitely been through tough times, but I think it has helped me grow up in a lot of ways and I am still young so I am sure the opportunity will come." More at Globe and Mail