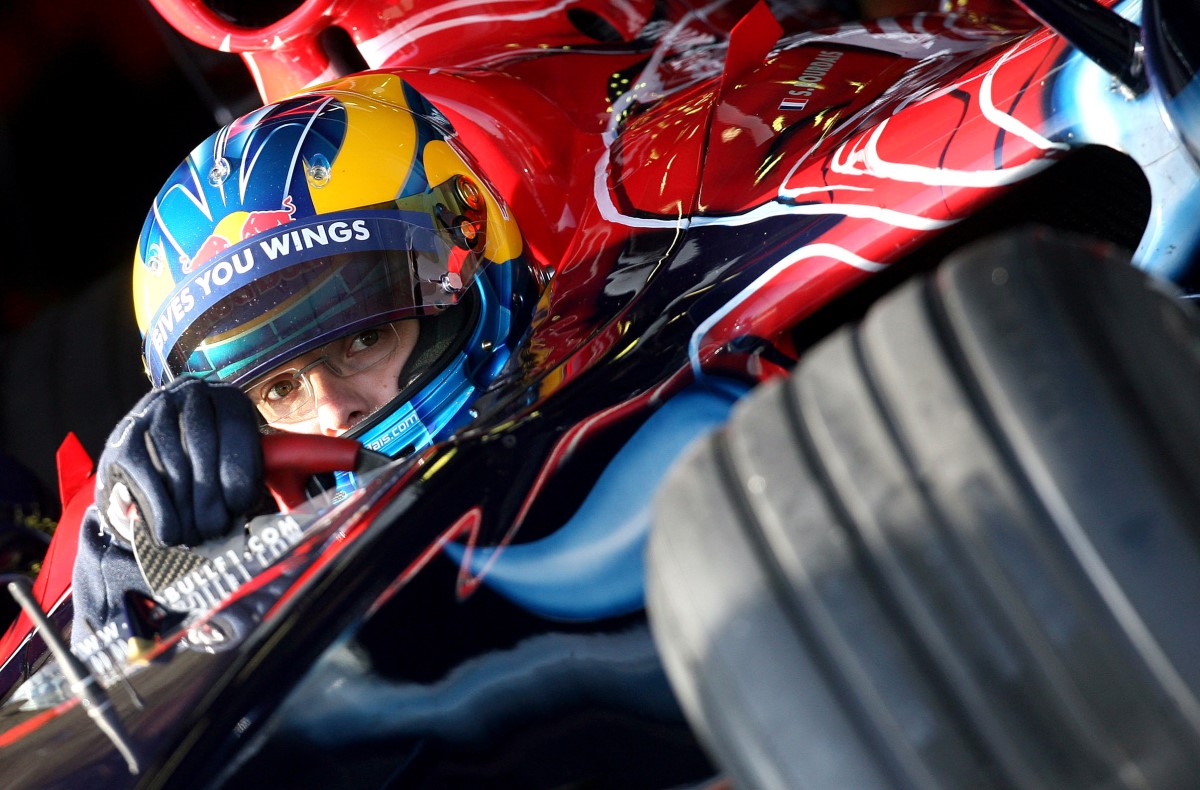 Sebastien Bourdais warns not to have too high expectations of him ahead of his rookie Formula 1 season – insisting he doesn’t want to put pressure on himself by setting any serious targets.

The four-time Champ Car title winner makes a long-awaited switch to F1 with Toro Rosso in 2008 and enters with many placing high expectations on him following his domination in America.

But although the 28-year-old acknowledges his reputation has increased people’s expectations, he stresses that he will still be an F1 rookie and therefore has a lot yet to learn.

“I don’t want to put myself under pressure," he said in an interview with F1’s official website. “I want to enjoy what I am doing. Pressure is not a good thing as it can lead drivers to make mistakes. Seb Vettel has done thousands of kilometers testing with BMW, he has just done half a season of F1, whereas I’ve just arrived from the USA and, despite my experience, I am the rookie here. For the moment I just want to make the most of the time before the first race of 2008.

“If it took place tomorrow, I’d be stressed. I know a lot is expected of me, especially from the French, but I would ask them not to expect too much."

“If I can make it through to Q2 on a regular basis and score a few points here and there, I would be super happy," he said. But I don’t want to have any firm targets."

“The Barcelona test was my first real opportunity to tackle the technical side of F1," he said. “We started working on set-up but the only big change I made there was to the rear springs and I was not unhappy with the times I set. The same goes for this test now at Jerez. My primary goal is to bond with the team and find a set-up that suits my driving style – without chasing performance. Though the time went down very well…"