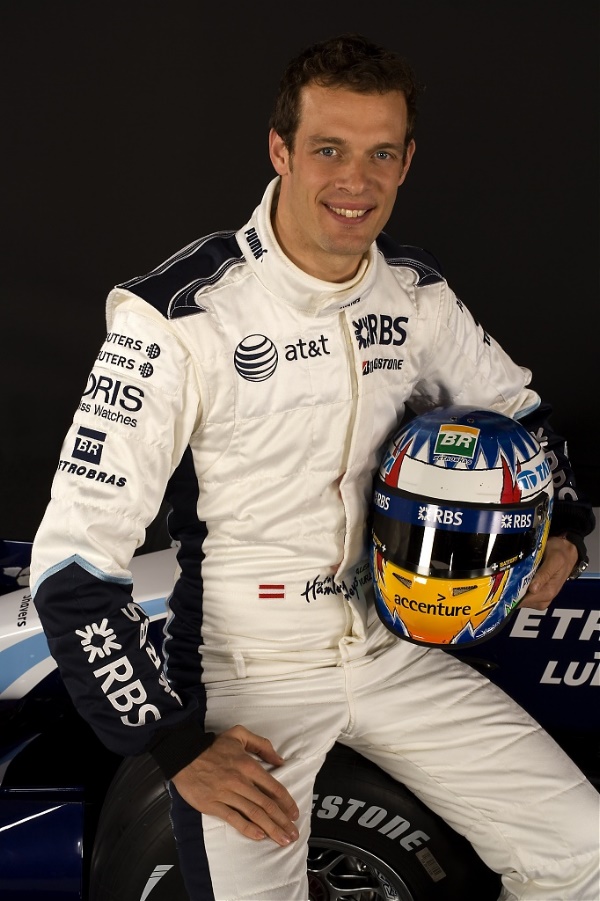 The veteran Austrian, who stepped down as Nico Rosberg's Williams teammate near the end of a disappointing F1 return in 2007, is in serious talks with the works Peugeot team, the newspaper Salzburger Nachrichten reports.

It is claimed that the 33-year-old, presumably to fill the place of Jacques Villeneuve who contested Le Mans this year before switching to NASCAR, will sign a contract before Christmas.

It is also believed that he is in ongoing talks with Williams about becoming an F1 consultant in the future.

Wurz is no stranger to Le Mans, having become the youngest ever winner of the famous race in 1996 before debuting in formula one with Benetton the following year.