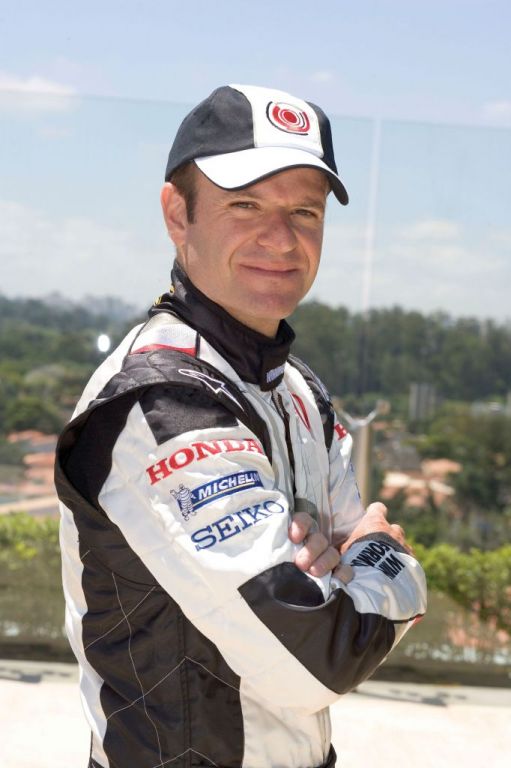 Honda team principal Ross Brawn has given his backing to Rubens Barrichello, insisting there is no reason for the Japanese-owned outfit to change its current driver line-up.

There was speculation last week that Honda was planning to move Barrichello, who failed to score a point during the 2007 season, to its B-team Super Aguri in order to make way for double world champion Fernando Alonso.

The rumors were fuelled by a report in a German newspaper that Alonso had visited Honda’s Brackley factory for a seat fitting – a claim that was flatly denied by the team.

In an interview with Formula 1’s official website, Brawn maintains that he has full confidence in both Barrichello (with whom he worked for many years at Ferrari) and Jenson Button.

He reckons the explanation for Honda’s uncompetitiveness does not lie in the driver department.

“Rubens has one year remaining of his contract," he said.

“I think the past year was very difficult to judge either driver because of the problems with the car.

“Personally I think there is no reason not to continue with them as both have proven that they can win races and they are both on very high standards.

“I don’t have any concerns about the drivers.

“There are much bigger challenges for the team overall and for me than the drivers." ITV Sports