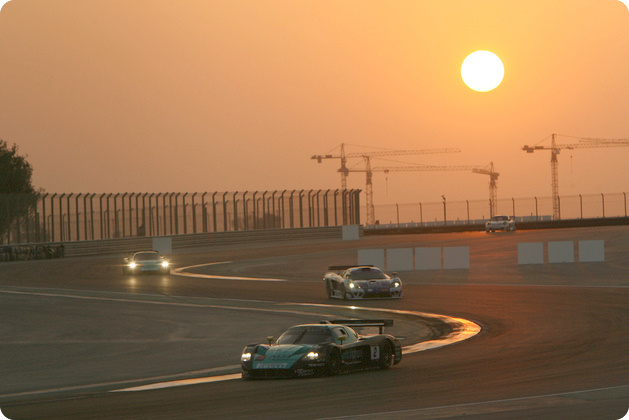 These Championships will follow new GT1 and GT2 Technical Regulations, to be published following the next World Motor Sport Council in December 2007. They will be based on the concept that 2010 cars will be heavier but more powerful, using production engines, with output controlled by various means including a standard ECU. The new specifications will also seek to reduce operating costs.

The rest of the Technical Regulations will be based on the current GT2 regulations, with some additional aero modifications permitted for GT1. The regulations for the FIA GT3 European Championship will remain the same.