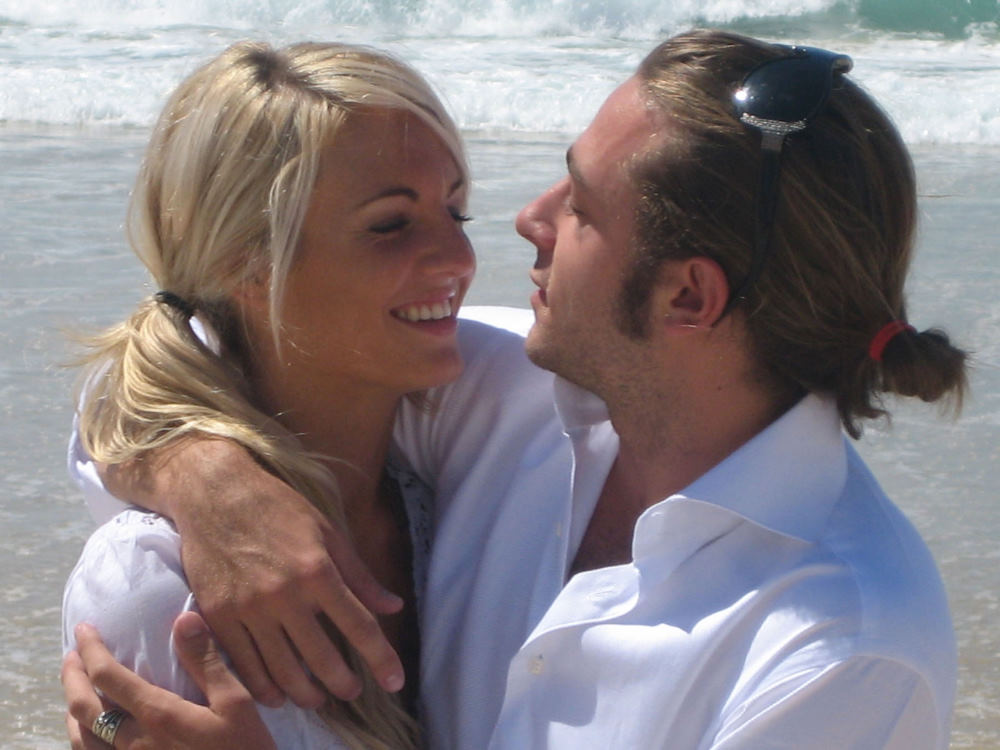 Recently Frenchman Nelson Philippe was out of a job and slinking around the Gold Coast of Australia.

Since winning the Surfers Paradise Indy 300 Champ Car race last year Philippe has been unemployed and was resigned to watching the race from behind the fence with 100,000 other spectators this weekend.

That was until two weeks ago when he walked into the Surfers Paradise sales office of property developer the Juniper Group to inquire about the possibility of buying an apartment in the $850 million Soul project on the Esplanade.

After going in with the express purpose of looking for an apartment, Philippe came out with a lifeline from the company's managing director Shaun Juniper.

The 21-year-old driver is still pinching himself after securing funding from Juniper of close to seven figures that will allow him to commandeer a drive for Conquest Racing.

"Every day I jog around the Indy track and I have a laugh to myself because the donuts that I did celebrating my win last year are still there," Philippe said.

"I still can't believe my luck. He (Juniper) came over, we started chatting and then one thing led to another and I walk out with a drive."

Philippe has since had a rushed test session in Indianapolis in the Champ Car painted with Juniper's corporate livery.

"I did about 80 laps and early in the test I was sliding the rear around Indy and the guys in the team were a bit worried but I was just back in a Champ Car and having a bit of fun," Philippe said.

Juniper said he will assess the impact and performance of Philippe before deciding whether to extend the deal to the final race. Couriermail.com.au