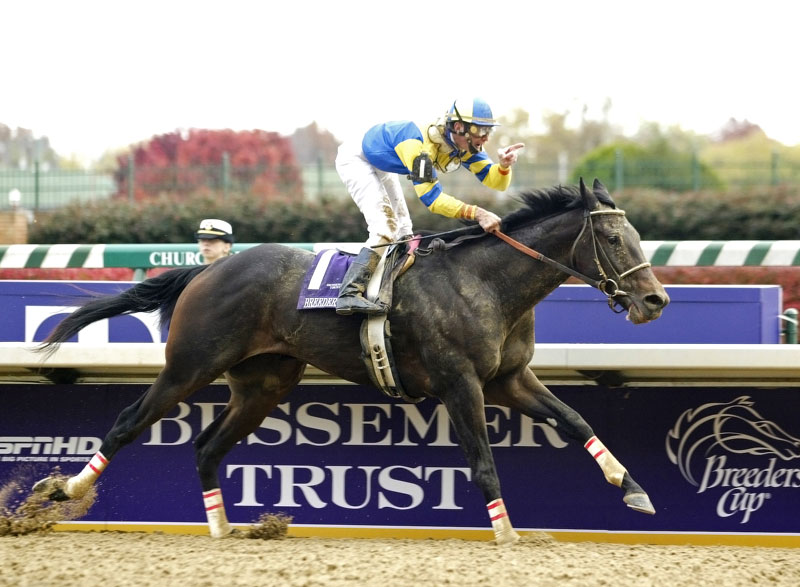 James Tafel’s Street Sense took the hard road to a win in the 133rd Kentucky Derby. Fighting back from 19th position after the first quarter-mile, the 3-year-old took a nearly three-length victory in Saturday’s classic. The horse, owned and bred by American Le Mans Series team owner Jim Tafel’s father, roared from the back of the pack and powered to a convincing victory.

“This is the aspiration of everyone and anyone in the horse business and it’s just overwhelming," James Tafel said standing alongside wife Ida Mae and Jim Tafel, who was beaming and glowing as he clutched his father’s championship trophy. He hopes to hold another when Tafel Racing returns to American Le Mans Series competition in two weeks at the Utah Grand Prix.

It is the same day of The Preakness Stakes, the second leg of horse racing’s Triple Crown.