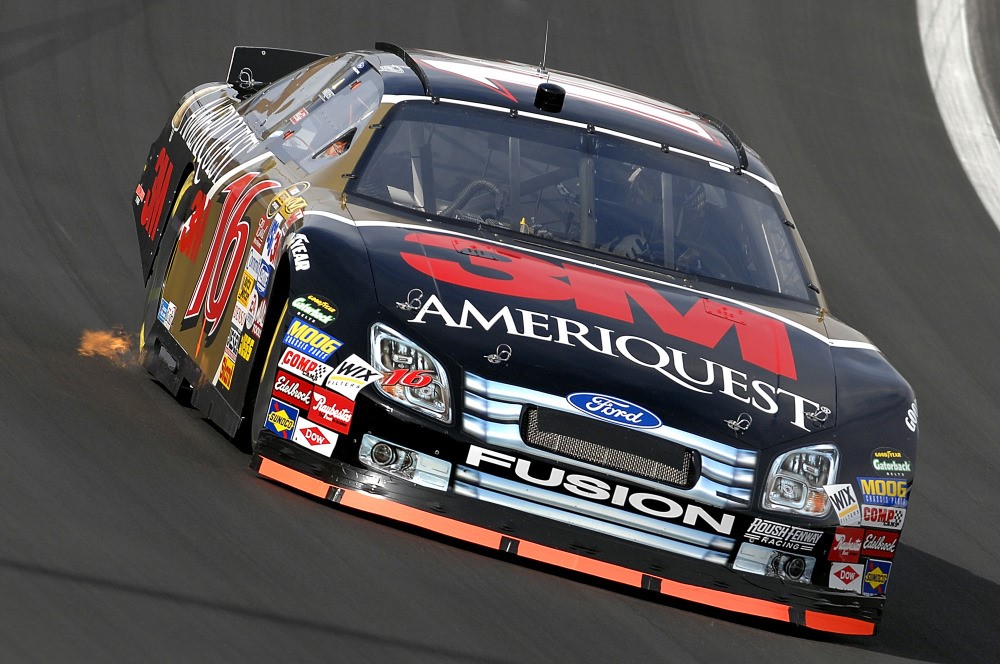 Changes are on the way at Roush Fenway Racing, which is losing one primary sponsor after this season and has been ordered by NASCAR to drop one of its five Nextel Cup teams by 2010.

Ameriquest, the mortgage company that became the primary sponsor of Greg Biffle's No. 16 car this season, has asked Roush Fenway to sell off the final two years of its contract, which expires in 2009. The lender's struggling parent company recently announced a second round of layoffs, and Ameriquest last week pulled out of a 30-year deal as rights holder to the name of the Texas Rangers' ballpark.

"It's very clear that they want to reduce their contract exposure to us," Roush Fenway president Geoff Smith said Sunday at Bristol Motor Speedway. "If we weren't able to do that, then you get into, OK, here's your car, what are we going to do with it? You've got this lame duck environment going on, which is not helpful to anybody. So in practical terms, we can assume that we'll have another sponsor for next season." More at NASCAR.com