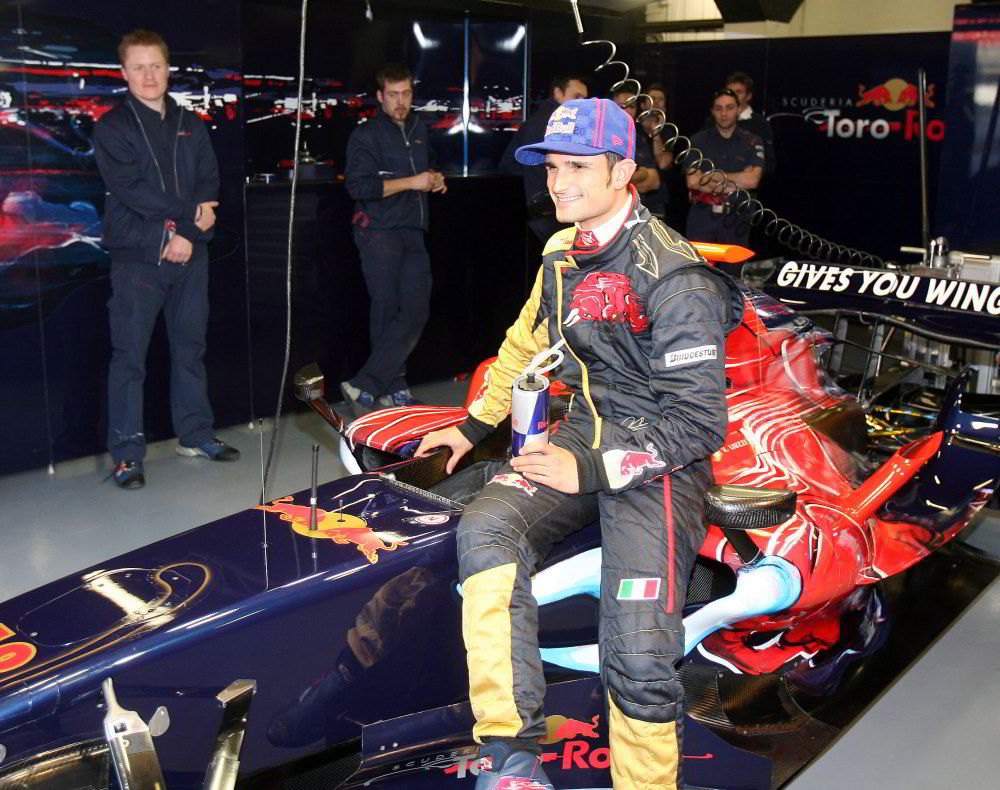 (GMM) Toro Rosso on Tuesday ruled out reaching a "compromise" with its disgruntled rivals, despite admitting that it has taken a contentious route with its 'STR2' car for 2007.

The Ferrari powered racer was shown to the world for the first time on Tuesday and reaffirmed some observers' view that it is an illegal "customer car" actually penned by sister team Red Bull's Adrian Newey.

To sidestep the phrasing of the secretive Concorde Agreement, the car was actually designed by the separate company Red Bull Technologies, meaning that Faenza based Toro Rosso and Red Bull separately own the intellectual copyright to their racers.

STR chiefs on Tuesday insisted that, as well as accommodating a different engine than Red Bull's car, the STR2 also features distinct items such as bodywork and management systems, although the team's official website acknowledged that the car was "not completely built in-house".

He added that "no effort" was being made to negotiate with Toro Rosso's fractious rivals.