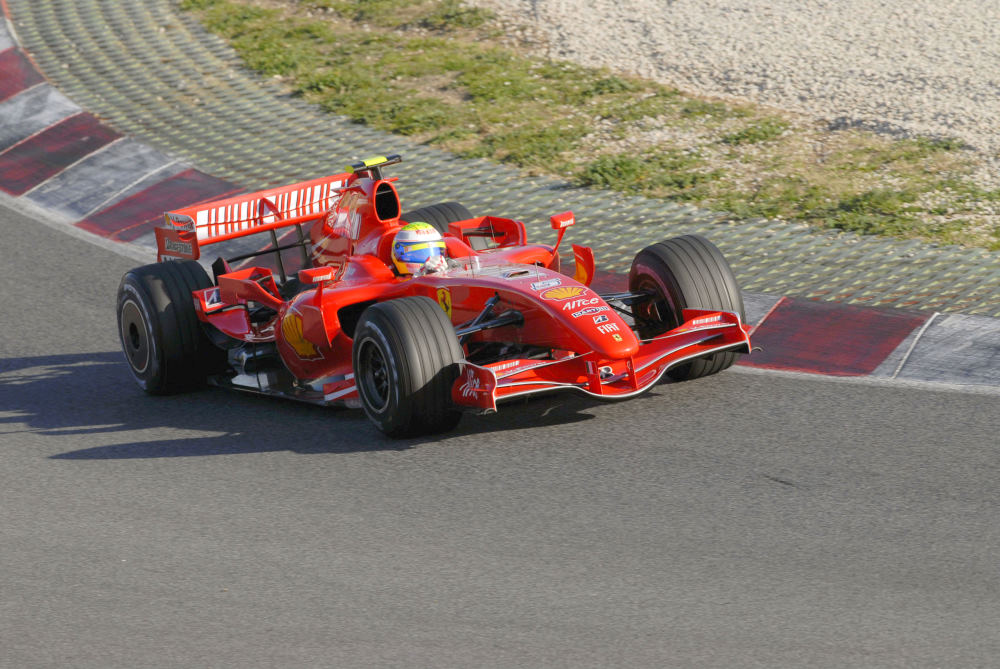 (GMM) Ferrari on Tuesday responded to suggestions that it is struggling in the wake of Michael Schumacher's retirement by dominating the testing time sheets in Barcelona.

"I was able to do many laps with a satisfying level of pace. Everything is heading in the right direction," the Brazilian said, according to reports in the Spanish press.

Massa continued: "Today I could be quick and consistent."

The two McLarens, meanwhile, were fourth and sixth, troubled for pace by resurgent runners for the Renault camp.

Test driver Pedro de la Rosa, adding that Barcelona is "more representative" than other Spanish winter venues, observed: "Because of the characteristics of the circuit, if you are strong here, you are probably going to be quick everywhere."

Montmelo, located to the north of Barcelona, turned on a near-perfect day of sunny weather on Tuesday, leading to a reduced incidence of red flag stoppages.

Williams' Nico Rosberg, however, was one of those to suffer an interruption, after he personally wielded a fire extinguisher to douse smoke at the rear of his FW29.