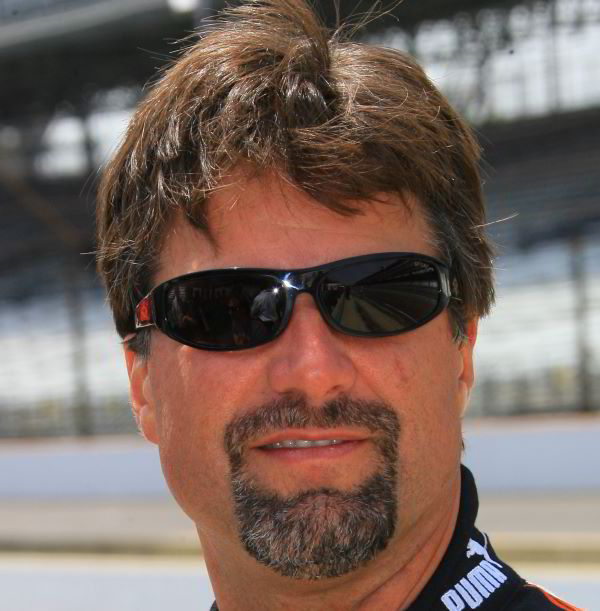 So there was little doubt in Andretti's mind that he would return to Indy this May for his 16th career start in "The Greatest Spectacle in Racing." Andretti made it official Feb. 13 by announcing his plans to drive in the 91st Indianapolis 500 on Sunday, May 27 in a Dallara/Honda/Firestone fielded by Andretti Green Racing, which he co-owns, and sponsored by Jim Beam and other backers to be named later.

"Last year when I returned, at first it was all about getting to race with Marco," Andretti said. "Then, we both had a shot at winning it, and I knew it would be very tough for me to walk away knowing that I'm still very capable of winning that race."

"I'm obviously very excited to know that I'm going to have another chance to win the Indianapolis 500," Andretti said. "Jim Beam played a big role in getting me back to Indianapolis Motor Speedway last year, and I'm really excited to be working with them again in 2007."

Andretti qualified 13th in a Jim Beam/Vonage-sponsored Dallara/Honda/Firestone last year at Indy, his first start in the race since 2003. He steadily worked his way to the lead with seven laps remaining. But Andretti yielded the lead to his son in Turn 1 on Lap 197 before finishing third.

It was Michael Andretti's best finish at Indianapolis since placing third in 2001.

Andretti, 44, from Nazareth, Pa., is one of the top drivers in Indianapolis 500 history. He has recorded nine top-10 finishes in 15 starts, with a career best of second in 1991. Andretti also has qualified nine times in the top 10 at Indy.

He has led 430 laps, 10th all time among Indy 500 starters and first among drivers without an Indy 500 victory. Andretti has led at least one lap in eight of his 15 starts.