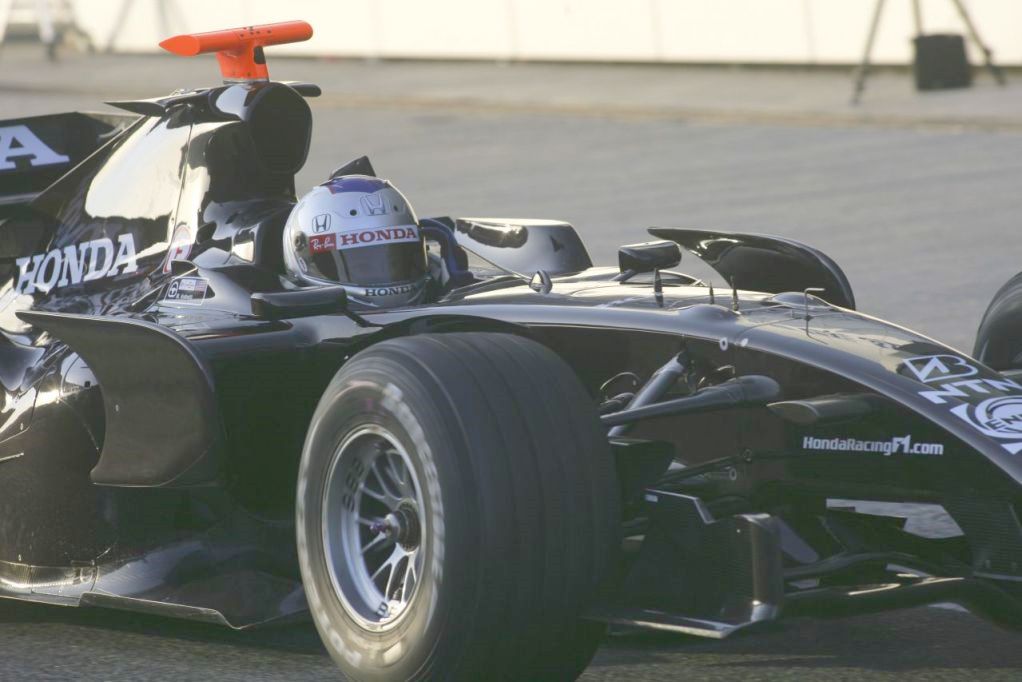 IndyCar Series driver Marco Andretti will join the Honda Racing F1 Team for a second test in Jerez on Wednesday 7 and Thursday 8 February.

With Jenson Button and Christian Klien focused on developing the first of the RA107 chassis, the team will have completed all meaningful running with last year's RA106 car, which presents the ideal opportunity for a further test with Marco.

In his debut Formula One test with Honda last December, Marco impressed the team with his obvious potential and the Honda team will be interested to see how he performs during a more comprehensive two-day program in the RA106 in Jerez.

Marco's test in December was awarded in recognition of his achievements in the Honda-powered IndyCar Series this year. Marco had an outstanding first season, winning one race, in addition to finishing second in the Indianapolis 500 and being named 'Rookie of the Year'.

Marco Andretti said, "I am obviously very pleased to have been invited back for a second test with the Honda Racing F1 Team. I felt that I did a good job in December but on the first day you spend more time getting used to the car and familiarizing yourself with the circuit. When I get in the car this time, I am sure I will be able to hit the ground running. I'm looking forward to it."

Gil de Ferran, Sporting Director at the Honda Racing F1 Team, said, "We were impressed with Marco during his first test with our team and he performed well in the short time he had in the car. Given the potential that he has demonstrated and the availability of last year's RA106, we saw Jerez as a great opportunity to put him back in the car. We look forward to seeing his progress with a more specific program."