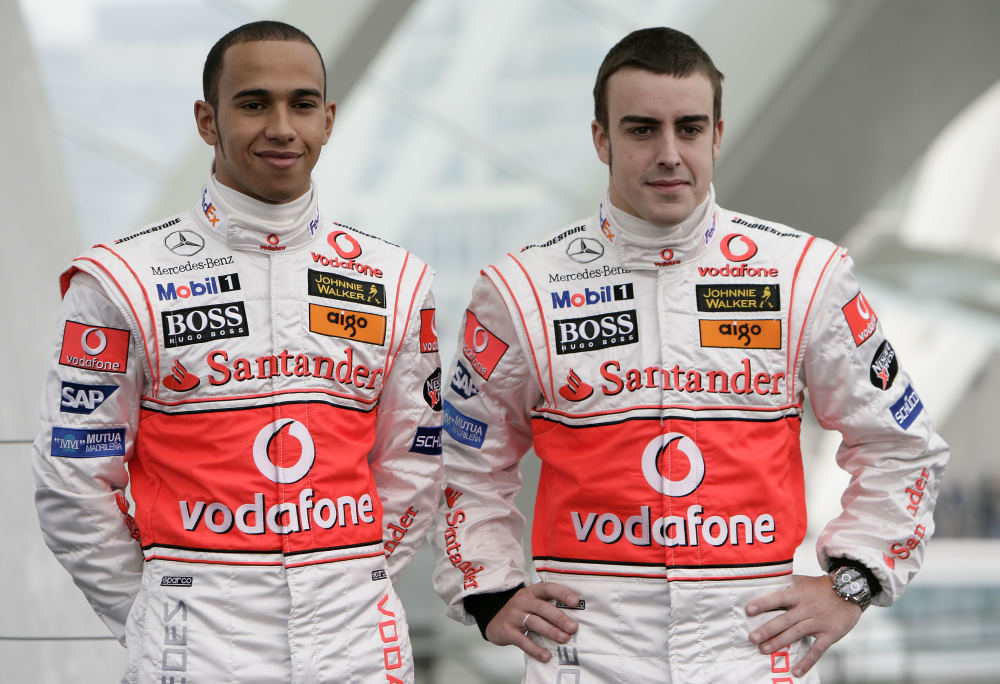 (GMM) While other teammates tussle for top status, McLaren rookie Lewis Hamilton says he accepts that he is Woking's number two.

The 22-year-old is a long tie protégé of team boss Ron Dennis and the reigning GP2 title winner, but he must in 2007 share the silver team with world champion Fernando Alonso.

Briton Hamilton vowed to "learn" from his Spanish stable-mate, who in 2005 and 2006 beat Kimi Raikkonen and Michael Schumacher to the crown, rather than put himself under pressure to lead the way.

"I'm just very realistic," he said, explaining that Alonso has an obvious edge due to his age, experience and success.

"It's better to sit back and say okay, he's going to be number one — he's my benchmark, that's where I have to work to and I have to close that gap.

"Who knows, we might get to the first race and it might be a lot closer than people expect," he added.

Hamilton said he agreed with observers who are giving him only a few months to prove he has winning potential.

"I need to be quick and I need to be on the pace," he acknowledged. "You can't be in a top team and not produce the goods."