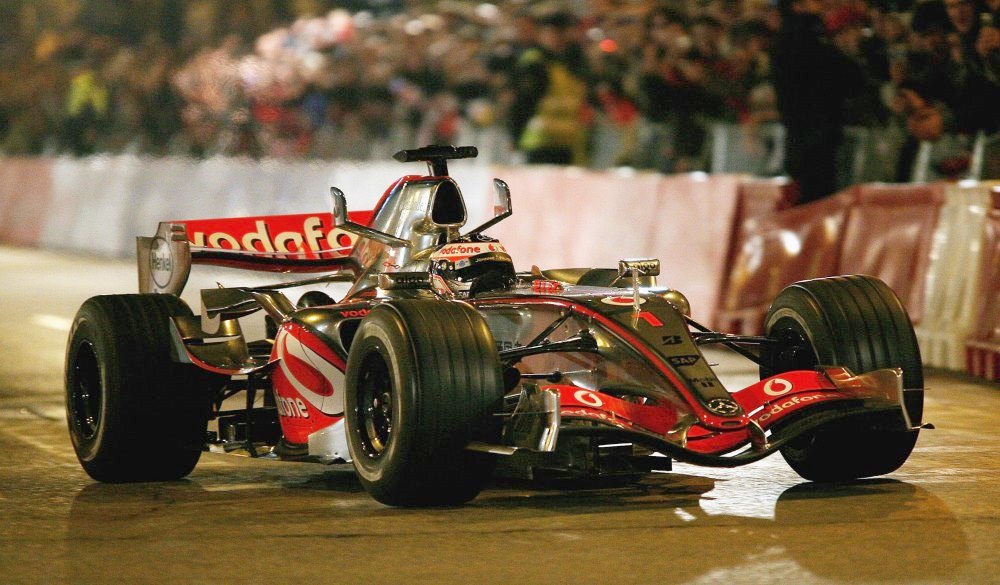 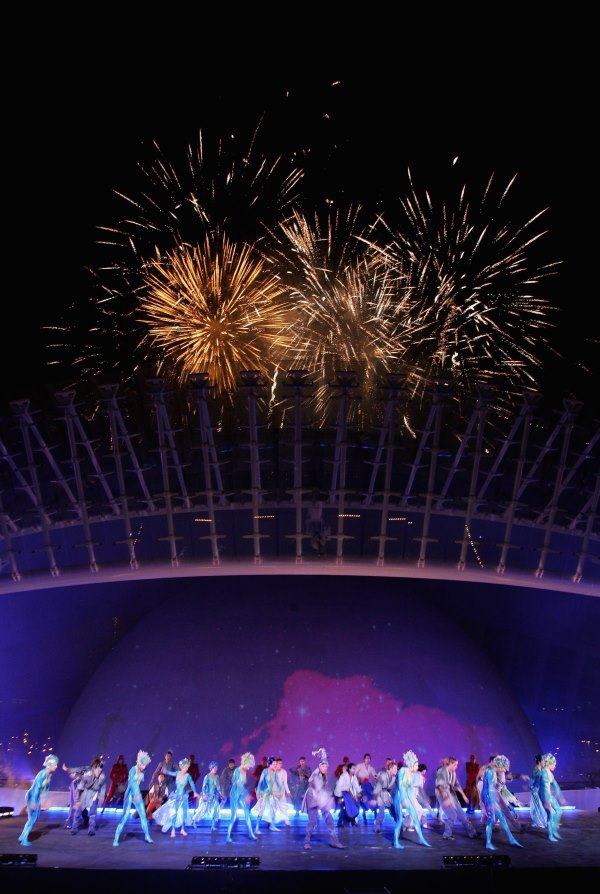 Fernando and Lewis, who form one of the youngest driver line-ups in the history of the sport, unveiled the new livery to an expected crowd of more than 150,000 on a bespoke circuit around the Ciudad de las Artes y de las Ciencias in two MP4-21 race cars. This was followed by the unveiling of the 2007 car, the MP4-22, which Fernando and Lewis will use to contest this year's Formula 1 World Championship.

The 2007 challengers will conduct a shakedown test at the Circuit Ricardo Tormo, Valencia, on Wednesday 17th January. The intensive pre-season testing program will then commence on Wednesday 24th January at the same track.

Pedro de la Rosa and Gary Paffett join Fernando and Lewis to complete the driver line-up. Pedro and Gary, who are starting their fifth and second years with the team respectively, will continue to support the ongoing technical development of the MP4-22 package during the course of the year alongside Fernando and Lewis.

"This is a fantastic day for me – I am really proud to be introducing myself as a Vodafone McLaren Mercedes driver in my home country, and of course to help present my new team to the Spanish fans," said double World Champion Fernando. "Although this is my first public event with Vodafone McLaren Mercedes, I have already spent a lot of time with the team and my fellow drivers Lewis, Pedro and Gary, at the McLaren Technology Centre. It is a great team and I am excited about this new beginning. My fans are such an inspiration and it is great to bring the team so close to them. I hope they enjoyed watching Lewis and myself drive the cars in their new livery around the streets of Valencia."

For Lewis, today sees the realization of a childhood ambition, "Growing up, I saw so many Formula 1 launches in the media, and to be here in Valencia to unveil the new Vodafone McLaren Mercedes team really brings home to me the distance I have traveled to achieve my dream of becoming a grand prix driver," said Lewis. "There is still a long way for me to go, as I am at the early stages of my career and have a lot to learn, but the passion I have for the sport and this team is immense, I cannot wait to take to the grid in Australia in March. This year will be about firsts for me, starting with today and my first Formula 1 presentation and my first demonstration run. It will be great to take the cars onto the streets and I hope the fans like the new livery as much as I do!"

Ron Dennis, Team Principal of Vodafone McLaren Mercedes and Chairman and CEO of the McLaren Group added: "This is a very special moment as we officially unveil the team in Valencia today. Vodafone represents only the second title sponsor change in 30 years for the team — something which we as an organization are very proud of."

"McLaren and Mercedes-Benz have enjoyed a very strong relationship for the past 12 years and we are now looking forward to a successful future as Vodafone McLaren Mercedes," continued Ron. "We all want to win but how we win has always been very important to us and this value will remain the driving force behind our new partnership. In parallel we have developed a brand strategy which we hope will capture and project the youthful and dynamic spirit of the new team. In Fernando and Lewis we have two of the most exciting and talented drivers in Formula 1. They both have great potential to inspire others to push hard to achieve their dreams."

"I would also like to take this opportunity to thank the Generalitat Valenciana and in particular the President Mr. Francisco Camps Ortiz and the Conseller Mr. Gerrado Camps Devesa for their support in making today's event happen. For people to be motivated by something they have to really experience it, and this is what we aim to generate today in Valencia," said Ron.

Norbert Haug, Vice President Mercedes-Benz Motorsport: "Like DaimlerChrysler, our new partner Vodafone is a global company with more than 190 million customers worldwide. This clearly opens up new opportunities and perspectives in the area of communications for the team. With the 2007 line-up of double world champion Fernando Alonso and F1 newcomer Lewis Hamilton, we have both the youngest driver pairing on the starting grid and in the history of the team. Furthermore, when Fernando and Lewis make their debut for the team in the Australian Grand Prix at Melbourne, it will mark the tenth anniversary of the first McLaren-Mercedes F1 victory at the same circuit."

"Vodafone is delighted to be deepening our involvement in motor racing by becoming Title Sponsor and Official Mobile Partner of the Vodafone McLaren Mercedes team," said Arun Sarin, Chief Executive of Vodafone. "We are very excited about the opportunities the team will offer us to continue to build our brand. Motor racing is all about 'Making the most of Now' and similarly, we want all our customers both business and consumer to get the most out of their time. We wish the team all the best for the 2007 season,"

The event will also see the announcement of three new exclusive special edition consumer handsets from Samsung and Sharp to support the Vodafone McLaren Mercedes team.

As Vodafone McLaren Mercedes moves into 2007, the team has welcomed new companies to its prestigious group of Corporate and Technology Partners, including aigo, Mutua MadrileÃ±a and Santander. "As we start the 2007 season, the team is benefiting from the valuable support of our world class Partner group and today extend our thanks to our existing sponsors," said Ron Dennis. "With the likes of Santander, aigo and Mutua MadrileÃ±a joining us from this season, we have a Partnership portfolio that is unmatched in Formula 1 or indeed in the field of sports sponsorship." McLaren