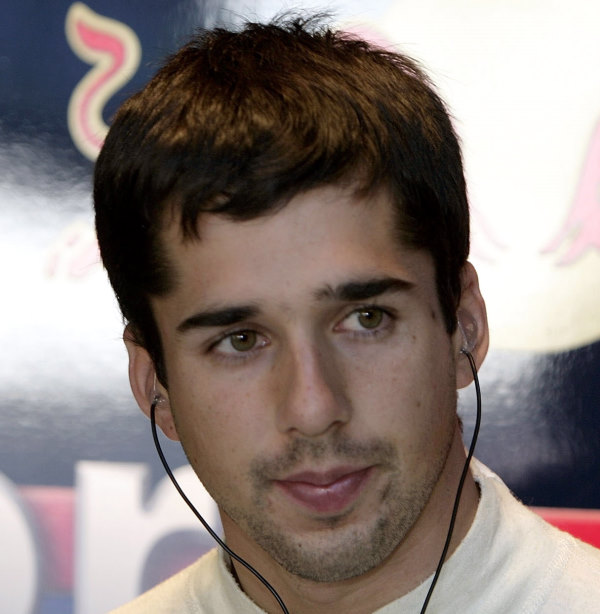 (GMM) Neel Jani will shortly be confirmed as a full time runner in the Champ Car category for 2007, following Christian Klien's decision to turn down the drive and focus on F1.

Jani, the 22-year-old from Switzerland, has been the 'Friday' driver for Red Bull Racing's sister team Toro Rosso in the 2006 season.

''I had hoped to drive in formula one next year,'' Jani said, ''but I did not want to be a test driver for ever so at the moment the Champ Car series is my best option.''

According to Switzerland's Blick newspaper, he has signed a one-year contract, and later this year will once again represent his country in the 'A1' category.