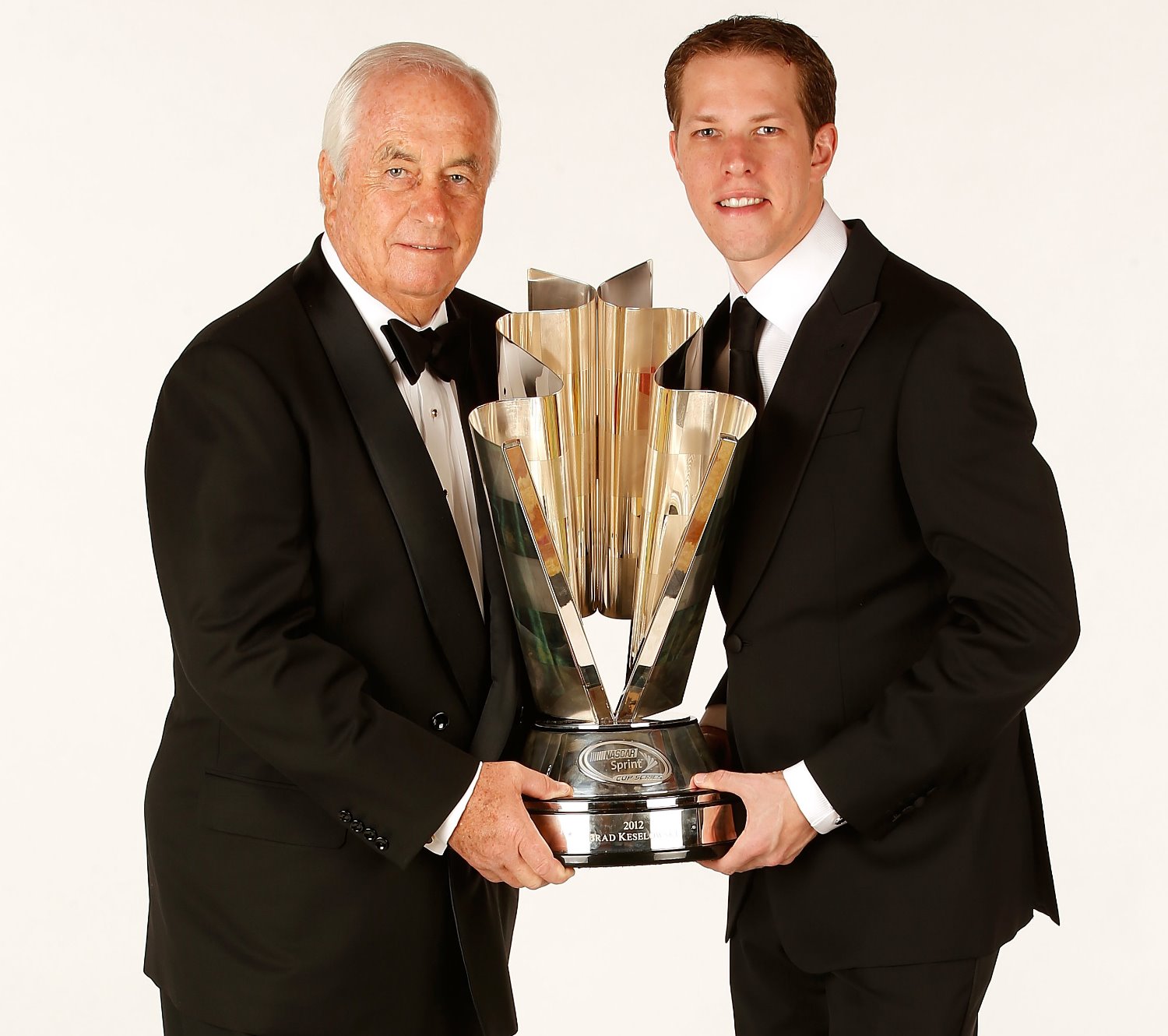 Brad Keselowski was all smiles Friday as he gathered with his Penske Racing family – tuxedo-clad – for the traditional NASCAR Sprint Cup championship photos.

After a whirlwind of post-Homestead-Miami Speedway appearances stretching south to north, east to west and culminating with Champion’s Week in Las Vegas, the magnitude of what Keselowski, owner Roger Penske, crew chief Paul Wolfe and the entire Penske organization had accomplished.

“I’ve enjoyed every second of my time in Vegas," Keselowski said. “It was tough to really sit back and realize how special this opportunity is. Because of that, now I really want to come back next year and do it all again.

“The fans have been amazing this week. I can’t believe how many came out to celebrate this week with me. It’s special how passionate our fans are, and I’m proud to be a part of all of it for them."

Wolfe especially enjoyed Tuesday’s tour of various Las Vegas landmarks such as the Welcome To Las Vegas sign, the set of Beatles LOVE at The Mirage and the House of Blues Foundation Room at Mandalay Bay. To view and download those photos, visit nascarmedia.com.

“There was a lot to take in. It seemed like we were non-stop on the go. I tried to take it all in and enjoy it," said the championship crew chief.

The week’s highlights included the champion’s media tour, participation by all 12 Chase for the NASCAR Sprint Cup™ qualifiers in Wednesday’s game-show style “Smarter Than A Fifth Grader" at the Fremont Street Experience and Thursday’s annual NASCAR/NMPA Myers Brothers Luncheon during which Keselowski received the Goodyear Tires and Sunoco Diamond Performance awards.