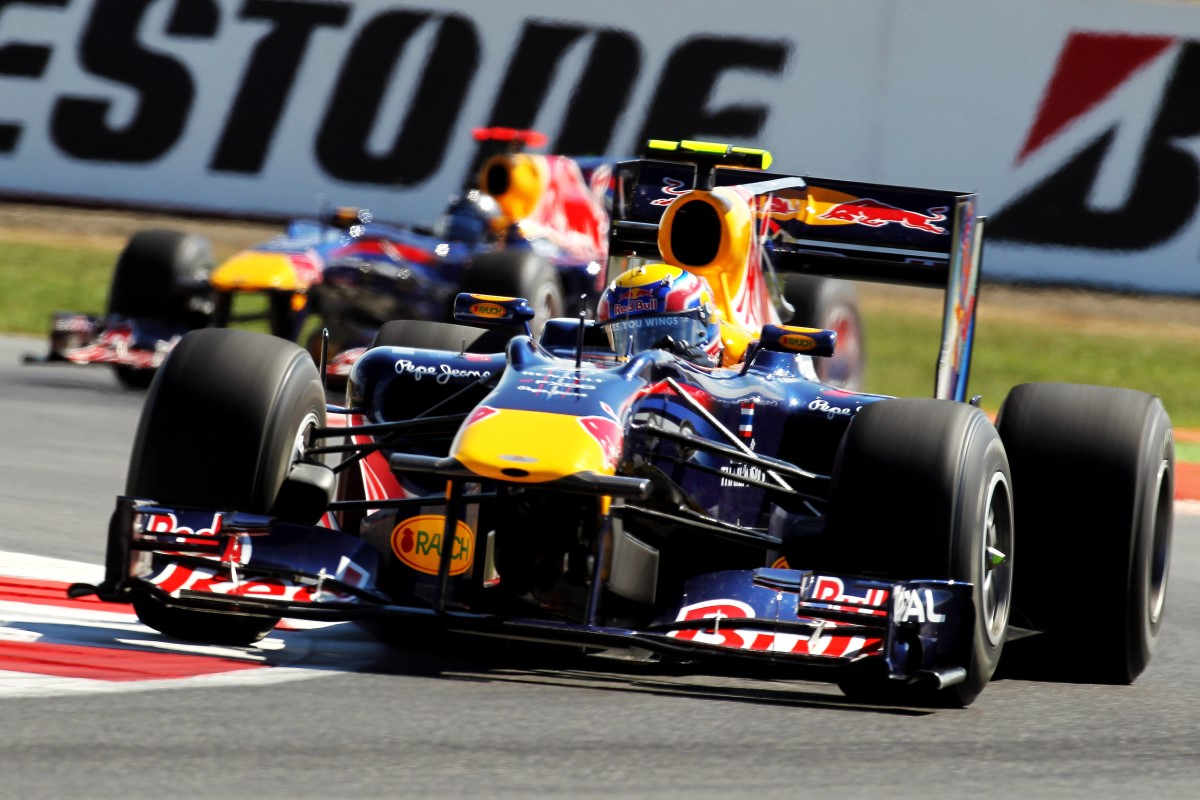 Round nine of the 2012 FIA Formula One World Championship takes place at the Silverstone Circuit in the heart of Great Britain. The track has been a power track historically, its first incarnation as part of a World War II airfield saw cars rocket down the runways, with the straights separated only by hay bales! Since that auspicious start, the circuit has undergone numerous modifications, but its character has always been dominated by long straights and high speed turns. Even now, with the addition of a new, slower loop, Silverstone is one of the quickest tracks on the calendar, with approximately 65% of the lap spent at full throttle and an average speed of 215kph.

The race is of course a home race for all four Renault Sport F1 partner teams, but Renault itself has a strong affinity with the British track as a Renault-engined car has finished on the top step of the podium on no fewer than 11 occasions. The first victory was taken by Alain Prost in 1983 with the Renault RE40, with Nigel Mansell taking the winners’ spoils in 1991 for Williams-Renault. This started a series of wins for Renault engines at Silverstone: alongside partners Williams and Benetton, the V10 took seven consecutive victories from 1991 to 1997. Fernando Alonso also won in 2006 for the Renault F1 Team and current partners Red Bull Racing finished on the top step in 2009 and 2010.

Abbey, which is now the first corner, is not as quick as it was in the previous version of the circuit without the new loop. Cars enter at around 260kph before braking for the hairpin. The tarmac on this section is also very new, meaning grip levels are quite different from the rest of the circuit.

The first heavy braking zone now comes at turn 3, or Village, which is the start of the new complex. The majority of corners in this section are slow — taken at less than 200kph — putting the emphasis on low-speed torque response, rear stability and drivability.

Of the four straights, the Hangar Straight is the longest at 875m. Top speeds here will peak at 310kph so it is important to calculate gear ratios to get the most effective acceleration and hit vMax just before the braking zone for Stowe, a fourth gear right hander. The notorious British weather may however have an impact on ratio selection as the wind direction can change very quickly, meaning more or less time spent at the limiter.

The awesome Maggotts-Beckett-Chapel complex remains one of the biggest challenges on the calendar. After the high-speed Copse, drivers enter the sweeping, high-speed complex of four connecting bends. Average speeds through this section are around 250kph and no lower than 190kph at any one point. The rapid changes of direction mean the driver is subject to alternating g-forces of up to 4g in a very short space of time. Due to these forces the fluids in the car, including the oil and fuel, are thrown from side to side so particular attention is paid to the oil circuit and fuel collector, particularly towards the end of the race.

Copse corner, which used to be the first corner on the old layout, is the fastest corner on the circuit. Drivers build through the gears and speed down the old pit straight to hit vMax (approx 300kph at this point) on the approach before a sharp dab of the brakes and a shift down to sixth gear. The driver will be pulling 3.5g laterally through Copse as he turns in at the very last second. Despite the tight profile of this corner, it’s still taken at around 260kph.

I’m really looking forward to the British Grand Prix — based just down the road, I count it as my second home race! Silverstone is one of the few old-style tracks left on the calendar: quick, flowing and still a challenge to put together the perfect lap. There are four long straights so you need the engine to deliver good acceleration and top end power, but through the faster corners like Copse and the Maggotts-Becketts complex you need smooth response and continued application of torque so you can keep that speed high. The slower new loop disturbs the flow a bit and literally drops you down a gear, so you also need strength through the lower end of the revs too.

Silverstone is a fantastic track that still tests the upper limits of the engine, even with the addition of the new slow loop. It counts as one of the power tracks of the season, with 66% of the lap spent at full throttle in qualifying and 61% in the race, plus an average speed of well over 200kph.

We therefore work towards delivering correct gear ratios at the higher revs to get powerful acceleration and outright power on the long straights. The weather is also notoriously difficult to predict — regardless of what our English colleagues suggest! — so the selection of gear ratios is particularly sensitive. The flat nature of the countryside around the track means the wind is quite often high and can change direction very quickly.

The new slow complex disturbs the flow of the lap slightly as the corners are very tight with no one corner taken at more than 200kph. It reduces the average speed and places an emphasis on drivability and low-rev response.

It’s been a very busy time since Valencia. Not only is Silverstone a big challenge in terms of the demands placed on the engine, but we have also been investigating the cause of the issues we had during the last race with the alternators. Everyone at Viry has been flat out making sure that we fully understand the causes of the failures. It’s something our teams have been actively helping us with as well; we have been looking at various solutions such as increased cooling to the alternator, running it less severely and changing the part entirely. In all situations we are putting in place solutions to ensure we are fully ready for Silverstone and that the same issue does not happen again.