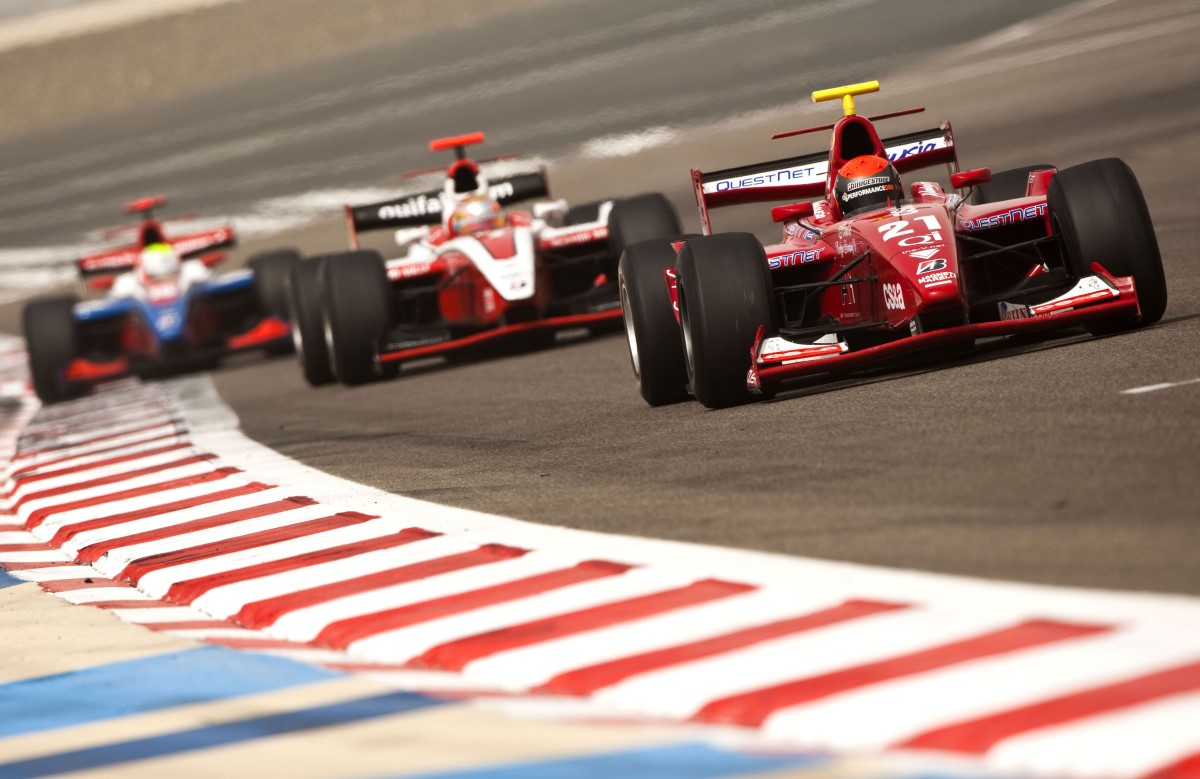 Time doesn't wait in a technology-driven sport like the Verizon IndyCar Series writes Ron Levanduski of the Star Gazette.

IndyCar racing will return to Watkins Glen International on Labor Day weekend, with significant differences for the series since Team Penske driver Will Power sped to victory in the Camping World Grand Prix at The Glen in 2010.

New high-tech cars with turbocharged engines are sleeker and faster than before and easily capable of obliterating the outright speed record on the track's 11-turn, 3.4-mile layout.

A number of technical enhancements to aid passing opportunities and keep fans better informed have also been implemented.

The faces have also changed. Power is one of just seven returning drivers who will compete in the IndyCar Grand Prix at The Glen, which will cap the three-day race weekend Sept. 4. The 22-car field will include rookie Alexander Rossi, who captured a surprise win in the Indianapolis 500 in May and is part of a greater presence of American drivers in the series this time around.

Here is a closer look at some noteworthy differences, and a few similarities, for IndyCar since the series' previous stint at Watkins Glen from 2005 to 2010.

Power won the last Watkins Glen IndyCar race in a 7-year-old, third-generation design Dallara. The Italian carmaker, the series' sole chassis supplier, made big strides when it rolled out its fourth-generation IndyCar car in 2012.

The DW-12, named after the late IndyCar champion Dan Wheldon, featured more visible aerodynamic aides and safety features like rear-wheel bumper guards. The larger and more complex front and rear wings help increase downforce and add grip. The guards help prevent an overtaking car from accidentally touching the rear wheels of the car in front, which could launch a car in the air.

In 2015, more radical-looking engine manufacturer-generated aero kits were introduced, which gave the cars additional grip and speed. The Transformer-like appearance of today’s IndyCar is a big visual statement compared with cars that ran there previously.

IndyCar racing attracts some of the best drivers from around the world. Its grids have been dominated by foreign-born drivers for several decades, but the American presence has been on the rise in recent years. Just three Americans were among the 25 starters in the 2010 Glen race, but as many as nine are expected in the 22-car field this year.

Among them are four rookies: Conor Daly, Spencer Pigot, RC Enerson and former Formula One test driver Rossi. Returning American drivers include 2008 Glen winner and 2012 series champion Ryan Hunter-Reay and Marco Andretti. Graham Rahal, who competed in the 2008 and 2009 Glen events but not in 2010, is also back.

Other American newcomers are Charlie Kimball and Josef Newgarden, who ranks third in the points standings heading into this weekend’s race at Texas Motor Speedway.

A 3.5-liter V8 normally aspirated Honda-developed engine powered all the cars back in 2010. A new open engine formula was developed in 2012 based on a 2.2-liter, twin-turbocharged V6. The V8 produced about 670 horsepower while the turbo unit varies, depending on boost levels, from 550 to 750 horsepower.

Honda manufactured its version of the turbo unit along with the return of Chevrolet in 2012. The American carmaker had last participated in the series from 2000 to 2005. Since returning, Chevrolet's Ilmor Engineering-based engine has won three of the four series titles, including last year with Scott Dixon in the Target Chip Ganassi Racing team car.

Honda outfits six full-time teams among 11 cars, while Chevrolet supplies 10 cars among four teams. Honda’s most successful partnership is with the three-car Andretti Autosport and single-car Andretti Herta Autosport with Curb Agajanian teams. Chevy has two powerhouse four-car teams in Team Penske and Chip Ganassi Racing, along with the one- to two-car upstart Ed Carpenter Racing team. The top six drivers in the points standings are all powered by Chevy.

Among the big names no longer competing in IndyCar are four-time series champion Dario Franchitti and the most successful woman in the history of American open-wheel racing, Danica Patrick.

Franchitti, who had four top-five finishes in six attempts at Watkins Glen, had a career-ending crash in the 2013 Grand Prix of Houston.

Patrick, who had just one top-10 finish in six Glen starts, clinched the IndyCar Rookie of the Year title at The Glen with a 16th-place finish in 2005. The 34-year-old American turned her attention to NASCAR in 2012. Patrick, who has yet to win at the Sprint Cup level, led the Cheez-It 355 at The Glen for the first time earlier this month.

Ryan Briscoe, the driver who holds the outright track record at Watkins Glen, is racing Ford GT sports cars this year for Chip Ganassi Racing in the IMSA WeatherTech SportsCar Championship. The Australian racer set the standard on the 3.4-mile Glen layout of 1 minute, 28.1322 seconds (137.657 mph) during qualifying for the 2009 IndyCar race in a Team Penske car.

Justin Wilson, who scored a popular victory in the 2009 Glen IndyCar race, died in a crash when a piece of debris hit him in the head during the ABC Supply 500 at Pocono Raceway in 2015. The 37-year-old British driver earned his second career IndyCar win in the Camping World Grand Prix of the Glen and gave Dale Coyne his first victory as an owner in his team's 23-year history.

Dan Wheldon, who clinched his 2005 IndyCar title at Watkins Glen, died from a head injury during an IndyCar race crash at Las Vegas Motor Speedway in 2011. The 33-year-old British driver had one top-five and four top-10 finishes at Watkins Glen.

Simona de Silvestro made her Watkins Glen debut in 2010. The Swiss racer continued in IndyCar through 2013, finishing second that year at the Grand Prix of Houston, joining Sarah Fisher and Patrick as the only women in IndyCar history to record podium finishes. She currently races for Andretti Autosport in the Formula E Championship. Ron Levanduski/StarGazette