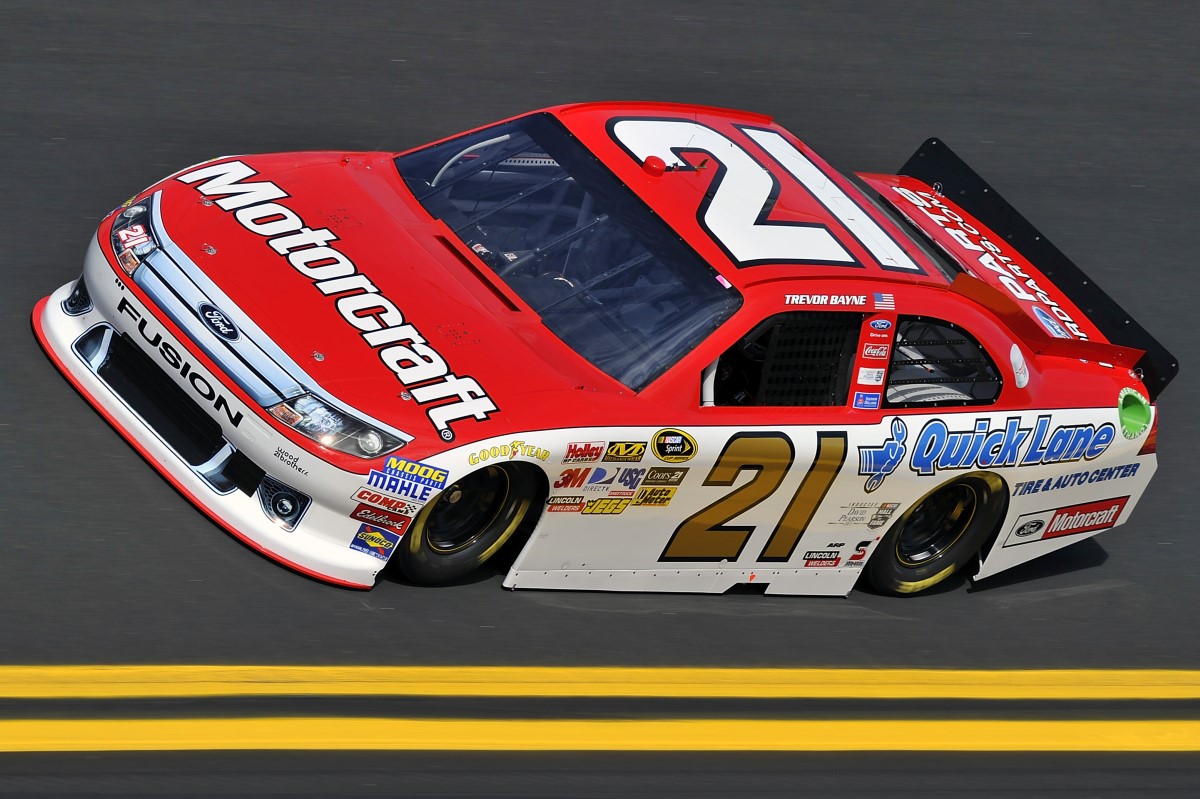 As Wood Brothers Racing begins its 65th year with Ford Motor Company, owner Eddie Wood says "It's not out of the question at all" that the team could go back to racing full time.

Wood, a guest on SiriusXM NASCAR Radio's "The Morning Drive" on Tuesday, said the team's new alliance with a fellow Ford organization may mean more races for a group that has at least one NASCAR win in each of the last seven decades. "With this move over to Team Penske, there's a lot of people looking for extra races to get us back to the track more," Wood said.

"I think if we have some success and just keep doing what we're doing, I think eventually we can get back full time." From 1985 to 2008, the Wood Brothers ran at least 28 races a season in NASCAR's premier series, and Wood said that's how he was raised in the sport.

"When I started racing, we raced every race, every week," Wood said. "It was like that for years. Now that you've cut back a little bit, there is a life, but if you're us, your life is really at the race track so that's just the way it is."

Wood discussed how the team comes up with its current part-time schedule. "What we did is we get with our friends up at Motorcraft and Quick Lane and decide where they need us to go," Wood said. "Obviously the superspeedways (Daytona and Talladega), we've had some success there so there's four of them.