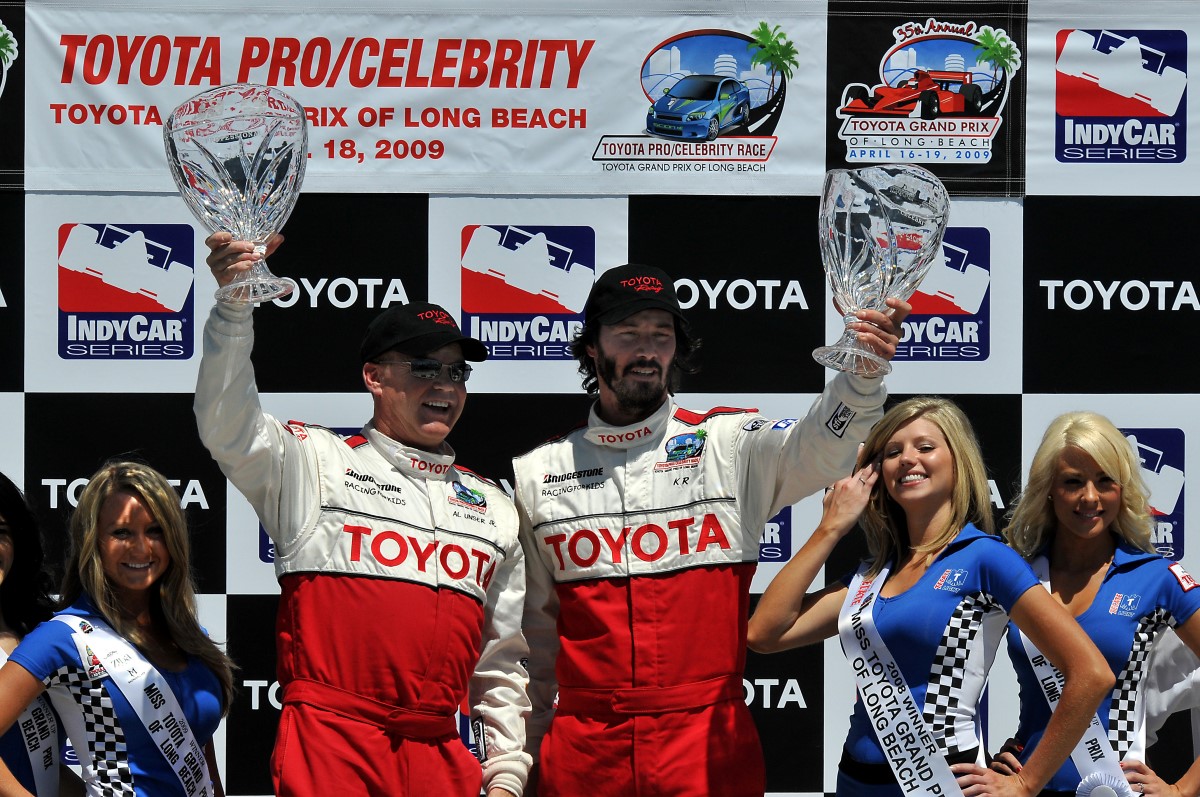 The Grand Prix Association of Long Beach and CBS Sports officials announced today that CBS Sports Network will air the 38th annual Pro/Celebrity Race, which will be run during the 2014 Toyota Grand Prix of Long Beach race weekend,. The race, which pits stars, musicians, athletes and inspirational figures against professional drivers in a 10-lap race for charity, will premiere Sunday, April 27 at 8:30 p.m. ET/5:30 p.m. PT.

“We are delighted to have the opportunity to air the always popular Pro/Celebrity Race on CBS Sports Network this year," said Jim Michaelian, president and CEO of the Grand Prix Association of Long Beach. “It is the perfect choice to convey all the excitement and drama that is part of this race each year."

The Pro/Celebrity Race supports “Racing for Kids," a national fundraising program for children’s hospitals throughout the United States. Through donations made by Toyota Motorsports and Toyota Motor Sales, U.S.A., the Pro/Celebrity Race has generated more than $2 million on behalf of the race and its participants, benefiting Miller Children’s Hospital of Long Beach and Children’s Hospital of Orange County.

CBS Sports Network is available across the country through local cable, video and telco providers and via satellite on DirecTV Channel 221 and Dish Network Channel 158. For more information, including a full programming schedule and how to get CBS Sports Network, go to www.cbssportsnetwork.com.

For more information on the Pro/Celebrity Race and the Toyota Grand Prix of Long Beach, visit gplb.com.