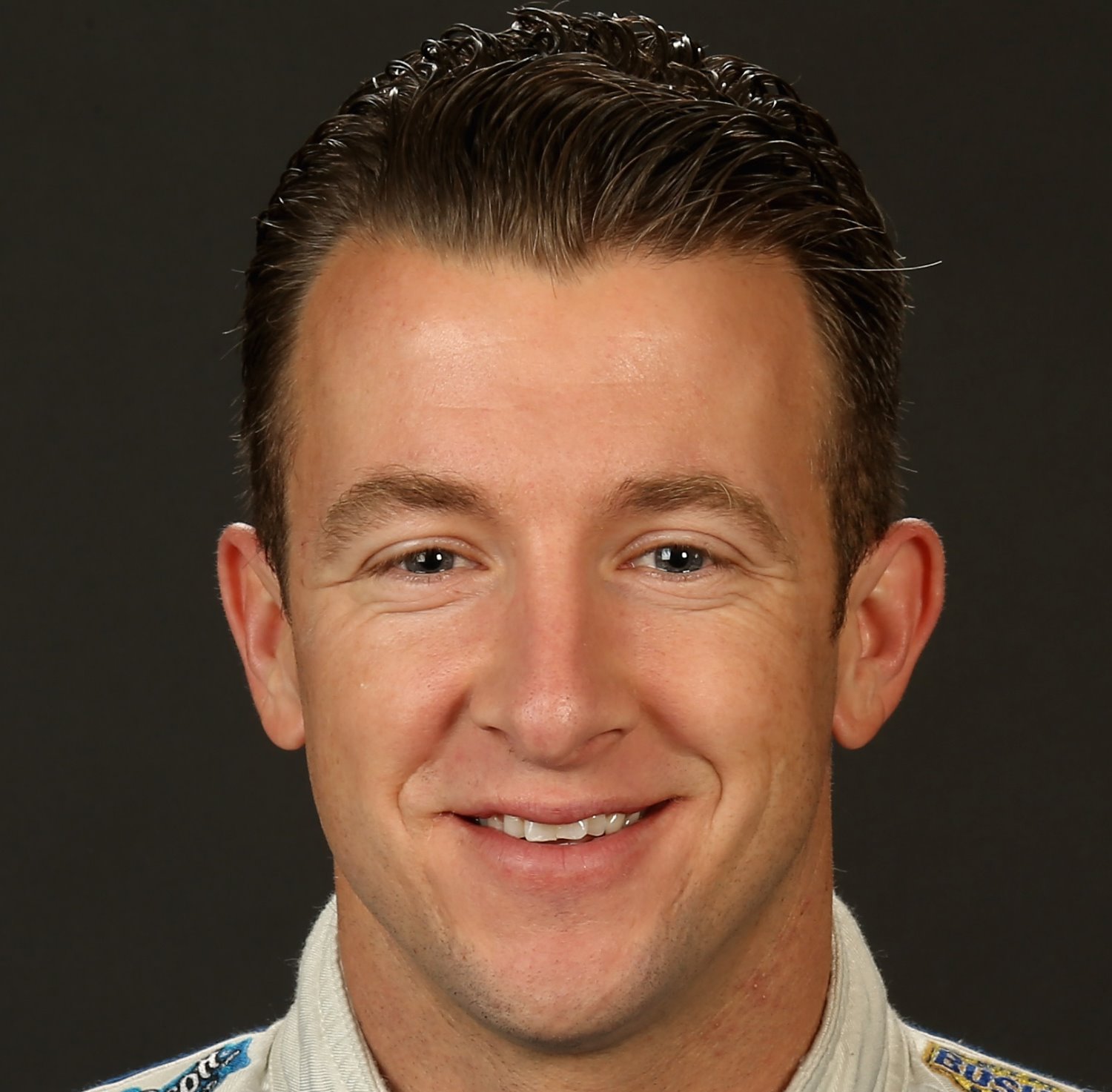 Tad Geschickter, co-owner of JTG Daugherty racing, says it is "certainly a possibility" his team may expand to two cars in 2017, adding "the economics" of charter acquisition will play into a decision, which they may "have that done next week."

Geschickter made the comments on SiriusXM Speedway on SiriusXM NASCAR Radio. JTG Daugherty Racing fields the No. 47 Chevrolet driven by AJ Allmendinger.

"That's a big decision," Geschickter said. "Certainly we're weighing out all the options right now. It's no secret that we have to figure out are there are charters available and their cost, are there drivers available, what do they cost and certainly we ultimately have to report back to the sponsors and pull the trigger. Luckily with a company the size of Richard Childress Racing helping us, there's the opportunity to get the cars ready."

JTG Daugherty is part of a technical alliance with RCR.

"But it's Nov. 1, (eventually) we've got to make the call, but it's a huge decision for a company of our size," said Geschickter.

Charters are what guarantee a team a spot in the 40-car field in Sprint Cup races. Only 36 charters are available, leaving four slots for unchartered teams. Geschickter said there's "definitely a possibility" the team could show up at Daytona in February with an unchartered team.

"I think it still remains to be seen how the economics of these charters trades work," Geschickter said. "Certainly, at 54, having done this 22 years, I don't want to lose money racing and I want to the money into cars. There is a value to a sponsor going to Daytona and knowing they're in the Daytona 500. There's also a value to the sponsor using their money to go faster. I think that's really interesting about this whole equation is the charters that may be in play and maybe traded. There's just a huge variance in how people are valuing them and looking at them. I think they're well worth it, just not worth it on some of those numbers."

And if JTG-Daugherty does expand to a two-team operation, choosing a driver to pilot the new addition will come down to sponsors and chemistry with Allmendinger. The No. 47 has been driven by Allmendinger since 2013.

"AJ's the guy that got us here," Geschickter said. "I think it's important that AJ have someone he feels like he has a similar feel to, a communication style with that he'd enjoy being a teammate with. To me that's first and foremost. We're fortunate to have a lot of companies put their logos on our car. I think that's the next consideration, the spokesman you feel comfortable with and would like. Ultimately, my decision doesn't matter. I think I would focus on those two areas first as we're talking to a driver." NBC Sports