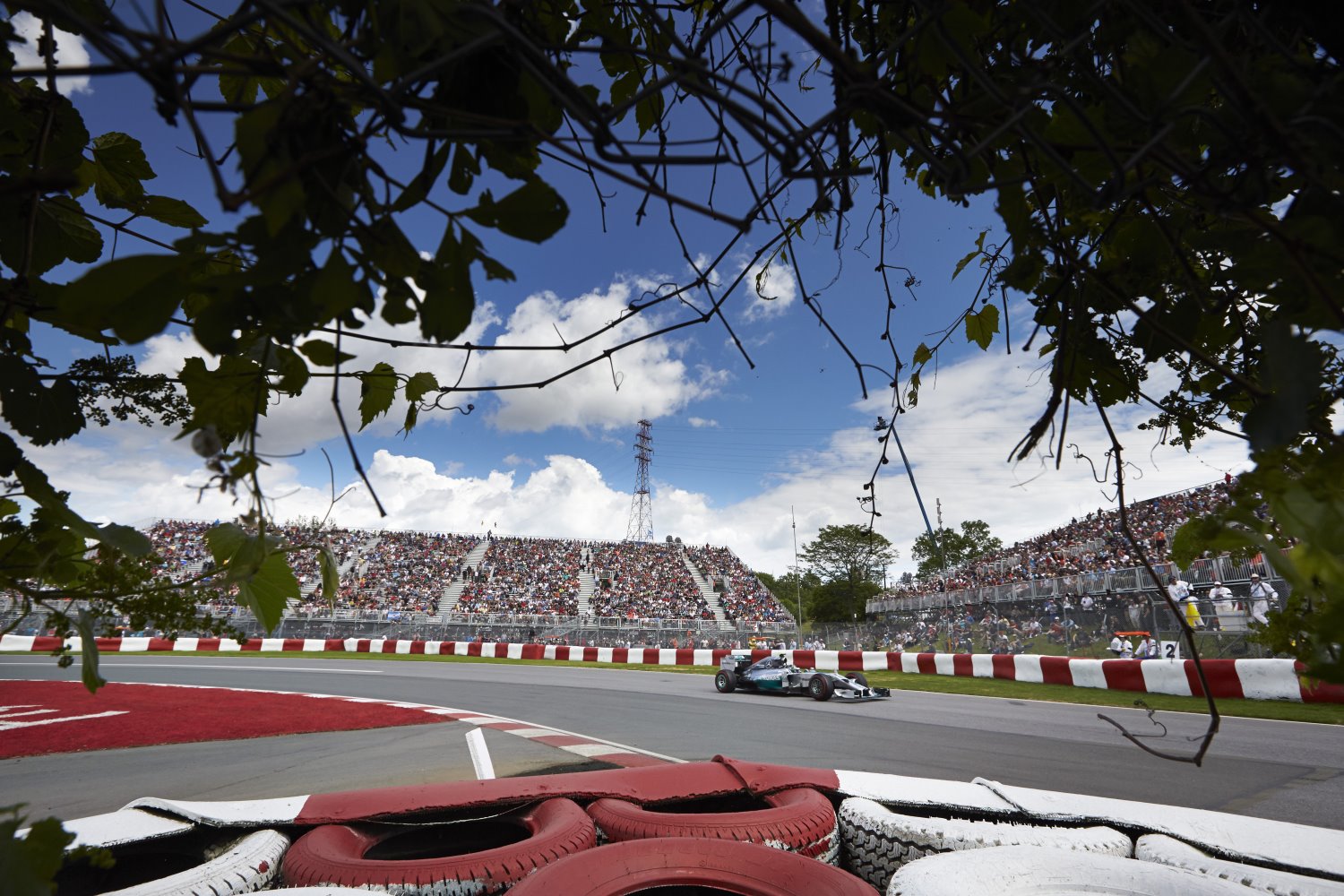 UPDATE (GMM) Montreal's mayor has played down reports the 2017 Canadian grand prix is in serious doubt.

Le Journal de Montreal newspaper reports that some fans have been unable to secure early-bird tickets for next year's race at the Circuit Gilles Villeneuve.

"He talked about North America in general," Montreal mayor Denis Coderre insisted. "Do not get excited or worried."

Coderre added that he expects more information to be available "shortly".

But when a Journal de Montreal reporter phoned the race organizers in a bid to obtain an early-bird ticket, the response was: "We do not know if the Canadian grand prix will take place next year."

06/10/16 Ecclestone was on Thursday sounding less upbeat about the future of the popular Canadian grand prix, revealing he is disappointed that efforts to improve the aging circuit facilities have so far not borne any fruit.

"Probably the contract's in doubt," he said. "When you have a contract, normally the terms are set out in what people are supposed to do, both sides. It's been forgotten a little bit from the city."